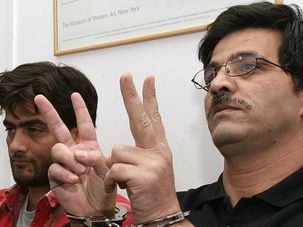 A Paris suburb must remove a plaque honoring a convicted Palestinian terrorist, a French judge ruled. 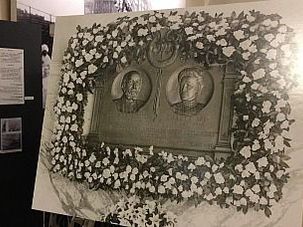 FORWARD EDITORIAL: C’mon Macy’s, show respect for your employees. Show us the plaque they bought to honor Isidor and Ida Straus after they died on the Titanic. 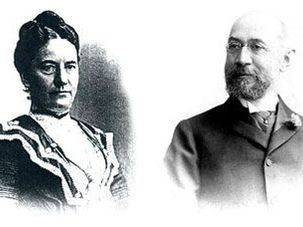 TITANIC ANNIVERSARY: Macy’s employees contributed to a memorial for their boss, Isidor Straus, and his wife, Ida. What happened to the plaque is now a mystery.