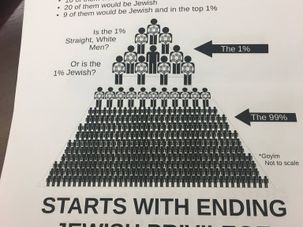 University of Illinois at Chicago’s campus community spoke out against anti-Semitic fliers and the suggestion that other minorities wrote them. 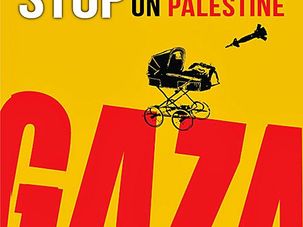 Will Palestinian Posters Get UNESCO Honor?

A collection of Palestine posters reportedly is still under consideration for being included on a list of world heritage objects. 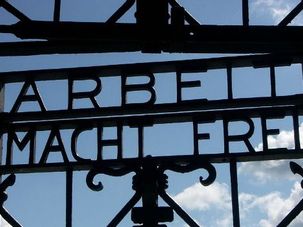 A Concentration Camp Poster For Your Home, On Sale at Walmart

Walmart has always had its share of critics. It is still shocking to find that it is selling a poster of one of the Holocaust’s most notorious concentration camps. 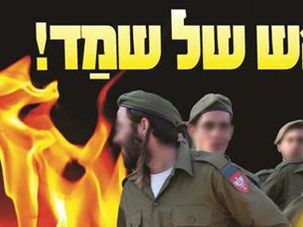 A collection of pre-World War II posters that were returned to the heir of a Jewish dentist who fled the Nazis is going on sale. 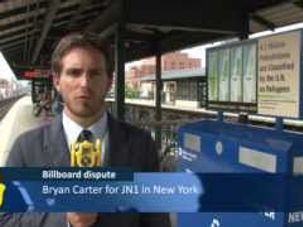 Billboards displayed in 50 train stations around New York City are creating a controversy. They show four different maps illustrating the loss of Palestinian land to Israel from 1946 to 2010. Along with these maps is a single sentence reading “4.7 million Palestinians are classified by the UN as refugees”. A group called the “Committee for Peace in Israel and Palestine” put up the billboards in order to educate people on the suffering of Palestinians. But many pro-Israel organizations are furious and want the posters removed. They believe these billboards are historically inaccurate and too provocative. However, the MTA says they don’t violate advertising regulations. Bryan Carter, JN1, New York. 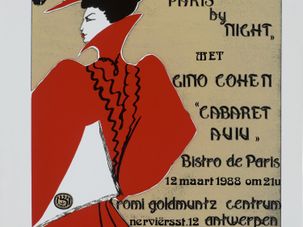 Posters can be a form of performance art. This is one conclusion to be drawn from “Public Notice: Jewish History in Posters,” a new exhibit at Brussels’ Jewish Museum of Belgium which opened June 18 and runs until October 3.