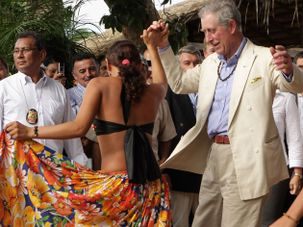 Like many 70-year-old white men, the Duke of Wales loves the music of the late Leonard Cohen. 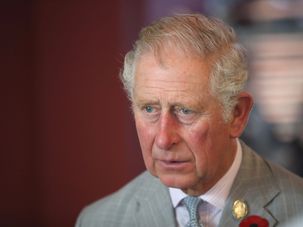 He also regretted that no U.S. president had “the courage to stand up and take on the Jewish lobby.” 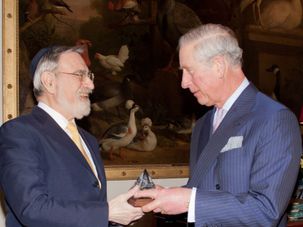 — Prince Charles of the United Kingdom spoke with Holocaust survivors in Austria about his grandmother’s role in saving the lives of a Jewish family during the Shoah. Charles and his wife, Camilla, spent the final day of a nine-day tour of Europe in Vienna,  meeting British and Austrian survivors of Nazi persecution at the… 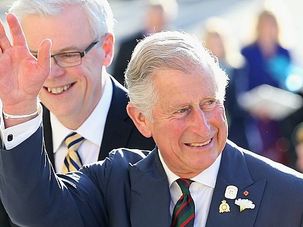 Britain’s Prince Charles is warning that the rise of populist groups across the world had deeply disturbing echoes of the fascism of the 1930s, and warned against a repeat of the “horrors of the past” to prevent religious persecution. 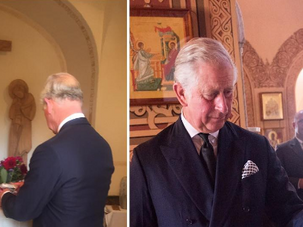 Charles, Prince of Wales, visited in secret the grave of his grandmother on the Mount of Olives in eastern Jerusalem.

Britain’s Prince Charles warned Monday that his monarchy was suffering from an “apparent rise in anti-Semitism,” British media reported. 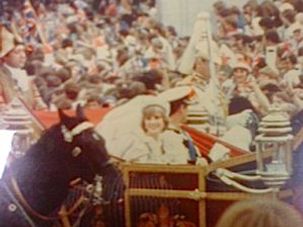 As I watched the royal wedding unfold on television today, I was flooded with memories of the day I covered the wedding of Prince Charles and Lady Diana nearly 30 years ago. I thought, as I so often have, of the one tender, unscripted moment I saw amid all the pomp and the pageantry of that riveting day in July 1981.