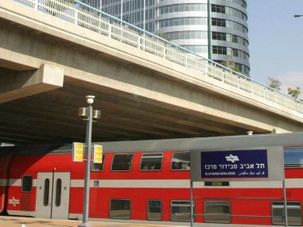 Israel Pushes Freight Rail Link To Jordan — And Beyond 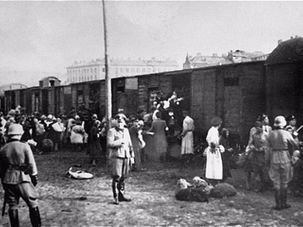 (JTA) — Austria’s chancellor praised workers of his country’s railway company for what he called their outsize resistance to Nazism during the Holocaust. Christian Kern’s praise for the partisans of the Austrian federal railways, or BBO, appeared in a statement he penned for an exhibition about the firm’s role during the Holocaust that opened last… 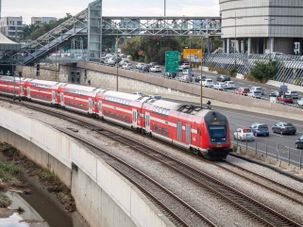 JERUSALEM (JTA) — Israel Railways can do repair and construction work on Shabbat, at least temporarily, Israel’s Supreme Court ruled. The interim ruling issued Tuesday prevents Prime Minister Benjamin Netanyahu from ordering a halt to the Saturday work, according to reports. Lawmaker Zahava Galon, head of the left-wing Meretz party, had filed a petition to… 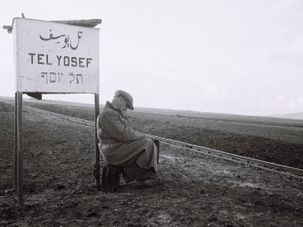 The last stop on the planned path of Israel’s new railroad is only 5 miles away from the border with Jordan, and the two countries have reportedly discussed connecting their train lines.

Three Israelis were killed and five others seriously injured when their minibus collided with a train at a railroad crossing in a village in central Switzerland, Swiss police said on Monday. 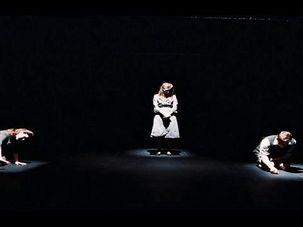 Railroad is a play of intense yet highly confined action (a narrow boxcar: imagine whirling atomic particles spiraling inward into a black hole) that explodes outward in the human dimensions of three living families from three cultures (Jewish, World War II German, and 21st-century American), four generations, and two eras — all played by the same four actors. Centripetal, centrifugal, and reeling by turns, the play emerges from the defining center of the 20th century (the Holocaust, the nadir of civilized Europe) to create the wobbling imbalance of the present day on a “grassy knoll” in polyglot Battery Park, New York City. In design, acting, and production, we seek to create the pressure of confinement and the joy of childish hopes, the lack of air and the freedom of flight (emigration), the bleakness of the black German Lugar, and the audaciously bright colors of the American flag, all in their centrifugal/centripetal dance. 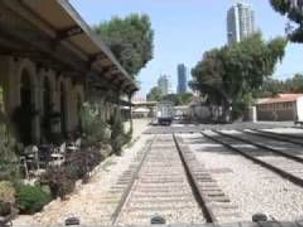