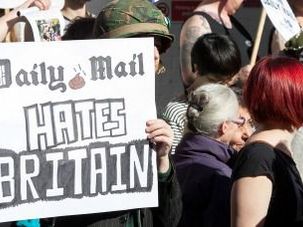 The recent hatchet job on Ed Miliband’s father looked like a typical below-the-belt political slam job. But the use of stereotypes and code words suggests something much darker. 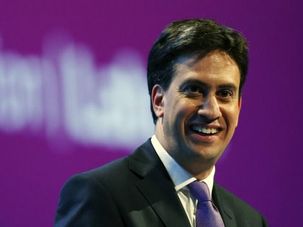