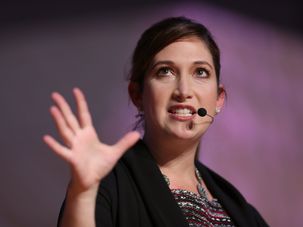 Zuckerberg reported the interaction leaving her “furious” — with the man, the flight attendants and with herself for not making more of a scene. 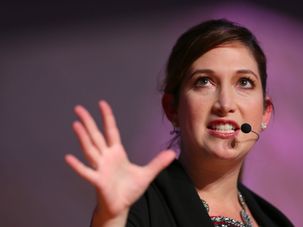 In a talk to hundreds of philanthropists and foundation representatives, former Facebook spokesperson and marketing director Randi Zuckerberg credited Shabbat and other Jewish concepts for some of her main pieces of business advice. 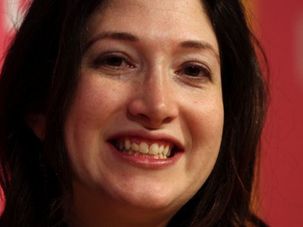 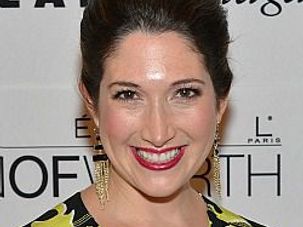 Randi Zuckerberg, sister of Facebook founder Mark Zuckerberg, is writing a memoir about her years at the social network website where she was once director of marketing, publisher HarperCollins said on Thursday.