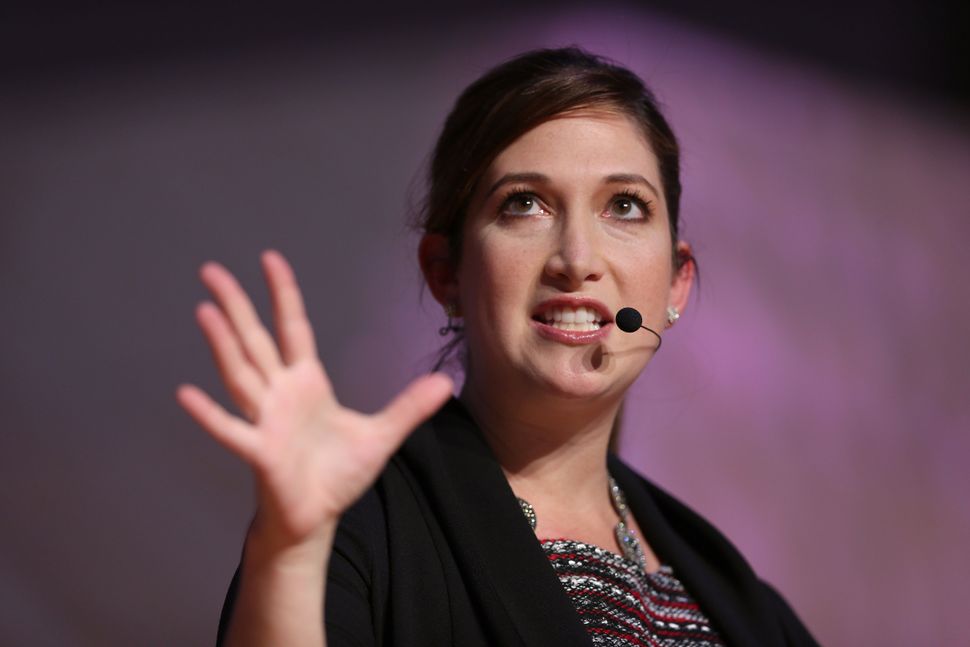 Randi Zuckerberg posted a scathing letter to Alaska Air on Twitter describing how a passenger on her flight harassed her and a colleague with sexually explicit ranting.

The co-founder of Zuckerberg Media and sister of Facebook co-founder and CEO Mark Zuckerberg detailed the man’s lewd comments — and how the flight attendants simply brushed it off.

“Ironically one of those comments was about all the recent sexual harassment cases in the media and how ‘these Millenial women just aren’t willing to give some booty to get a job anymore,’” Zuckerberg wrote.

Feeling disgusted & degraded after an @AlaskaAir flight where the passenger next to me made repeated lewd sexual remarks. The flight attendants told me he was a frequent flier, brushed off his behavior & kept giving him drinks. I guess his $ means more than our safety? My letter: pic.twitter.com/xOkDpb0dYU


Zuckerberg reported the interaction leaving her “furious” — with the man, the flight attendants and with herself for not making more of a scene.

In a later tweet, she reported that Alaska Air had opened an investigation into the matter and temporarily suspended the offending passenger’s flying privileges.