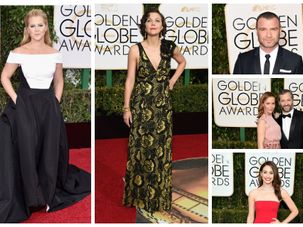 The fashions were white-hot on this year’s Golden Globes red carpet. 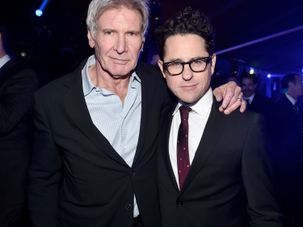 The Force was strong at last night’s star-studded premiere of ‘Star Wars: The Force Awakens.’ Celebrities and fans alike shared the red carpet with a squadron of storm troopers, droids and at least one Yoda. 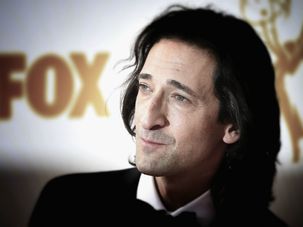 Black was back — big time — on the 67th Emmys’ Red Carpet, and the Jewish stars who walked it, by and large, followed the trend. 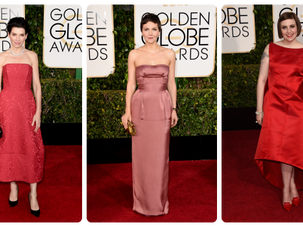 Red was the color for Jewish stars at the Golden Globes ceremony. From Julianna Margulies to Lena Dunham, we round up the night’s best — and most questionable — fashion choices. 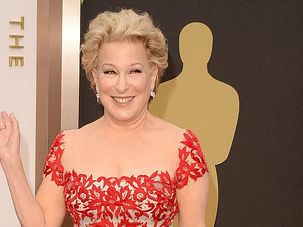 Our favorite Hollywood stars were out in full force at the Academy Awards. Here’s six Jewish things from the Oscars red carpet, from Bette Middler to Christian Bale. 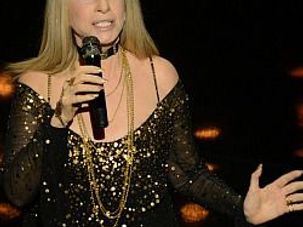 The Oscars red carpet was overrun (as usual) by skinny blondes in overpriced party dresses. Leave it to Barbra Streisand to steal the show with her classic diva fabulosity.