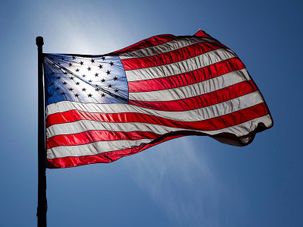 The Jewish organization Repair the World will work with the One America Movement to bring together people of different backgrounds through service projects. 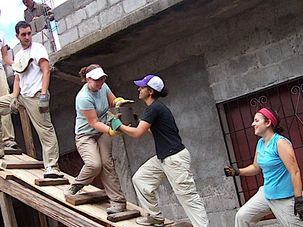 Jewish not-for-profits are cutting back on pricey volunteering trips, but the new CEO of the organization charged with boosting these programs insists the field is still growing. 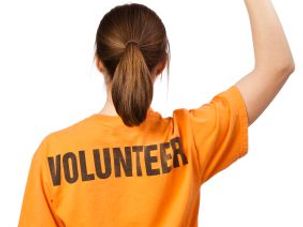 JDub, a non-profit Jewish music label and event company that signed such musical acts as Matisyahu and Balkan Beat Box, has acquired Jewcy.com, a three-year-old site that hosts blogs and articles targeted at Jewish young adults. The Jewish Federation of Los Angeles is committed to funding Jewcy, and Repair the World — a new Jewish non-profit promoting service — will be a “strategic content partner” for Jewcy, according to a press release about the JDub acquisition.