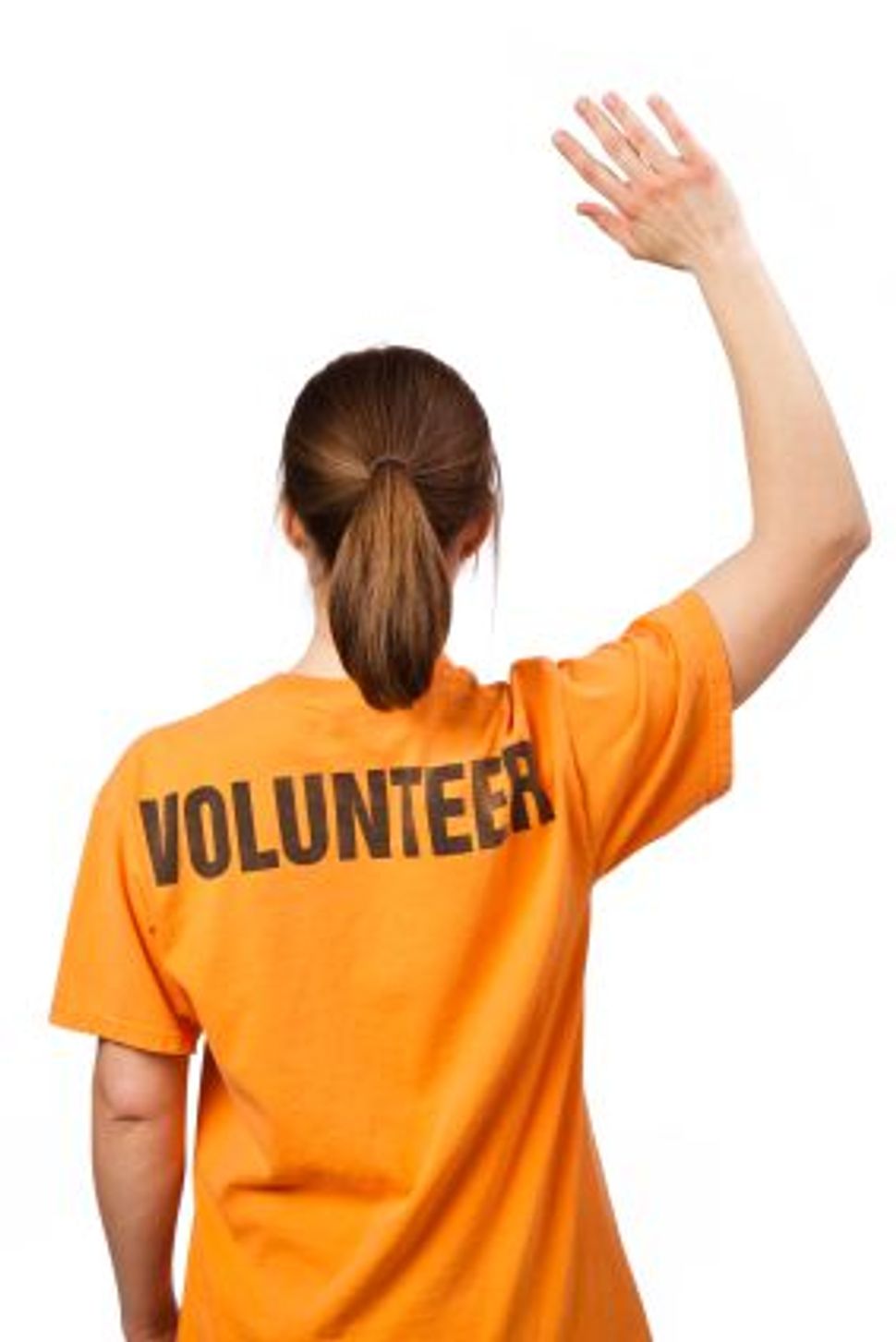 The study, called “Volunteering + Values: A Repair the World Report on Jewish Young Adults” was commissioned by the service organization Repair the World and was conducted as a collaborative effort between the Cohen Center for Modern Jewish Studies at Brandeis University and Gerstein | Agne Strategic Communications. It used a sample of young Jewish adults, ages 18-35, from among the 300,000 diverse applicants to the Taglit-Birthright Israel program. Some survey respondents were alumni of the program, while others were not. Additional respondents were chosen through Knowledge Networks, which provides a representative sample of the U.S. population using probability-based sampling techniques.

So far, the major findings of the survey include the fact that a majority (between two-thirds and three-quarters) of young Jews — motivated by the desire to help others and get involved in causes important to them for personal reasons — are engaged in volunteer and civic work. Although a third of young Jews volunteer regularly at least once a month, less than a quarter of them have participated in an intensive, multi-week or multi-month service program.

Eighty percent of those volunteering do so on a local level. They are concerned about addressing issues like poverty, hunger and illiteracy in their own cities and neighborhoods. Only 1% are involved in volunteer work focused on Israel and/or the Middle East.

More young Jewish women than young Jewish men have done volunteer work in the past year, and it is the more religiously affiliated Jews who have the highest level of engagement in volunteering. Also, young Jews who see or recall their own parents volunteering have a higher tendency to get involved themselves. Twenty-five percent of the respondents said that they were recruited to volunteer by family members or friends.

In its summary of the study, eJewish Philanthropy highlighted the fact that only 23% of the respondents were aware of volunteer opportunities available through the Jewish channels. A majority of young Jews are not looking to volunteer in or through the Jewish community because they perceive it as being too narrow and parochial. With universal, rather than Jewish, values driving their desire to volunteer, they seek to serve others in the greater community — and they view their volunteer work as something separate from Jewish life.