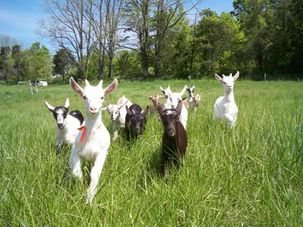 Reflecting on the Jewish Environmental Movement

Smash! Squeeze! Study! These were three tasks to choose from: the smashers would be taking hammers or use their fists to crush the apples, the squeezers would be sweeping the apple chunks into the wooden juicer to press, and the studiers would be reading and discussing Jewish texts related to apples, eating and the sabbatical year, Shmita. Everyone got a chance to perform each of the tasks and at the end of the activity, we sipped the delicious, fresh, homemade apple juice.

Schools in Newtown, Connecticut, will employ extra security on Monday as the state releases its long-awaited report on the 2012 shooting at Sandy Hook Elementary School that killed 20 children and six adults. 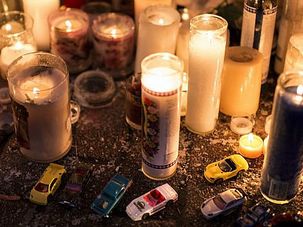 Newtown Shooting Report To Be Released by Connecticut on Monday

Connecticut’s long-awaited report on the shooting last December at a Newtown elementary school that killed 20 children and six adults is due to be released on Monday, the prosecutor’s office said on Friday. 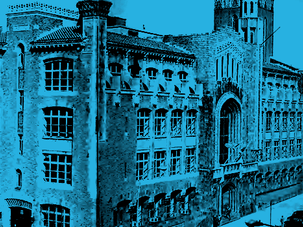 An investigation by Y.U. found that ‘multiple incidents of varying types of sexual and physical abuse took place’ at the school — and administrators failed to respond properly. 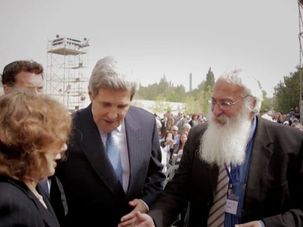 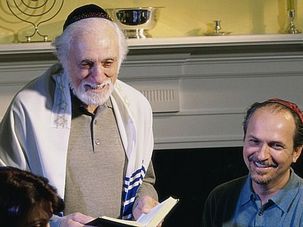 There are 14 million Jews worldwide, or a paltry .4% of the global population. And Jews are among the oldest major faiths with an average age of 36.

Explicit anti-Semitism is rare in British public life, Britain’s Community Security Trust said in a report on anti-Semitic discourse in Britain in 2011. 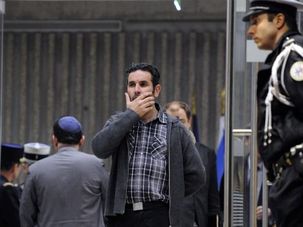 French security “failed” in assessing the danger posed by Mohammed Merah, the French Interior Ministry said in a report about the Jihadist killer of three Jewish children and a rabbi in Toulouse in March.

Israeli Prime Minister Benjamin Netanyahu will ask his Cabinet to approve some of the conclusions of a report that says that West Bank settlements are legal under international law.