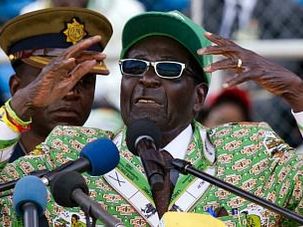 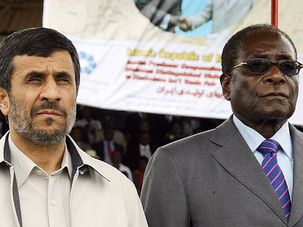 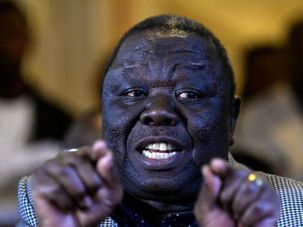 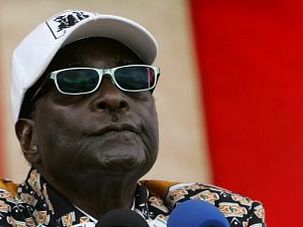 If Zimbabwe strongman Robert Mugabe wins reelection next week, it will probably be thanks to a healthy dose of vote-rigging. That’s where an Israeli company comes in.