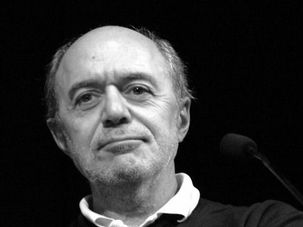 Pierre Assouline was the first-ever Jewish juror for France’s top literary award. His works grapple with moral dilemmas resulting from the Nazi occupation of his country. 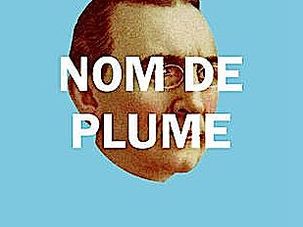 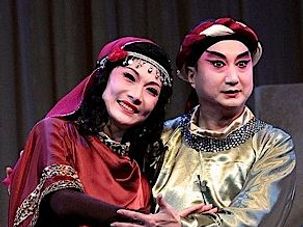