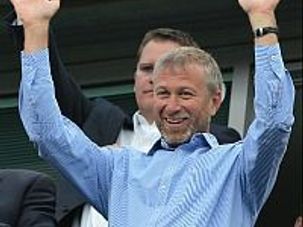 Roman Abramovich intends to celebrate Passover in style. For the Jewish Russian billionaire, this involves booking 111 hotel rooms in a Negev desert hotel. 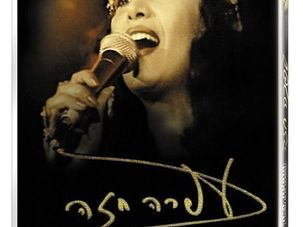 Out and About: Adam Sandler Becomes a Valet; Alfred Kazin in His Journals