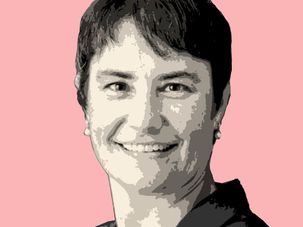 In the long communal discussion over how to relate to Jews who marry non-Jews, those in the “be welcoming” camp won a major battle this year, thanks in large part to Rabbi Deborah Waxman. 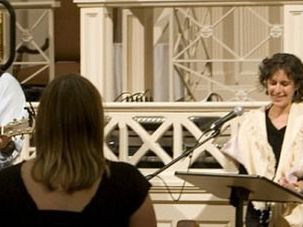 Reconstructionist Judaism launched a dramatic effort to save the movement through a reorganization of its key institutions. Now, it is suddenly leaderless. 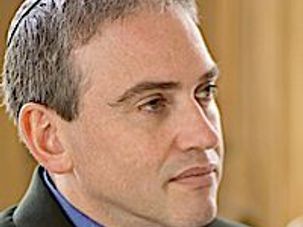 Dan Ehrenkrantz, President of Reconstructionist Seminary To Step Down

Rabbi Dan Ehrenkrantz will step down as president of the Reconstructionist Rabbinical College.