WATCH: Jews Are Lining Up In Florida To Thank Trump For Rubashkin Release

Carrying signs and accompanied by cameramen, men in black fedoras waited for Trump to depart from the airport on his way to his estate. 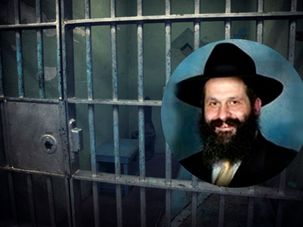 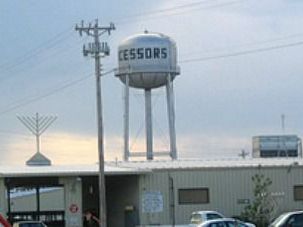 Magen Tzedek was set up four years ago in the wake of the Agriprocessors scandal, but it has yet to certify a single company as meeting its high ethical standards for producing kosher food.

It was hard not to feel sympathy for Roza Hinda Weiss as she stood before some 700 Lubavitch women last Sunday night and asked them for money.