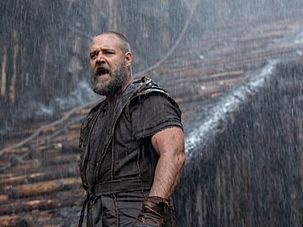 The biblical story of Noah and the flood has all the makings of a razzle-dazzle Hollywood movie. Unfortunately, Darren Aronofsky’s ‘Noah,’ doesn’t fit the bill. 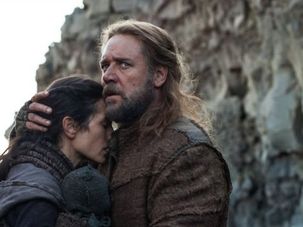 How Darren Aronofsky and 'Noah' Got The Ark Wrong

Darren Aronofsky’s ‘Noah’ has displeased fundamentalists for its non-literal approach. A new book suggests a more basic issue problem — it got the shape of the ark wrong. 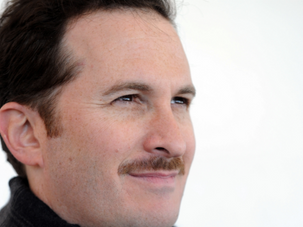 The man about to give us biblical knowledge of Russell Crowe (see what I did there) has another trick up his sleeve. 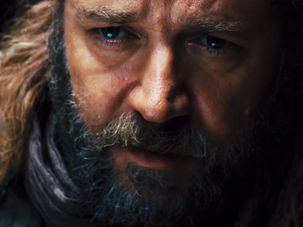 Darren Aronofsky’s $130 million Hollywood epic “Noah” starring Russell Crowe has displeased Christian fundamentalists with its non-literal approach to the Old Testament story. Jewish moviegoers might also find it irksome to learn How Darren Aronofsky and ‘Noah’ Got The Ark Wrong 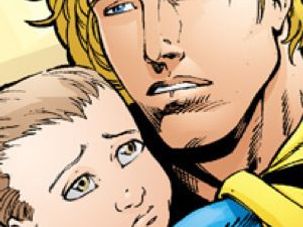 The big studios seem to be running out of superheros for the summer movie season. They must be scraping the bottom of the barrel if the best they can do now is Thor and the Green Lantern.