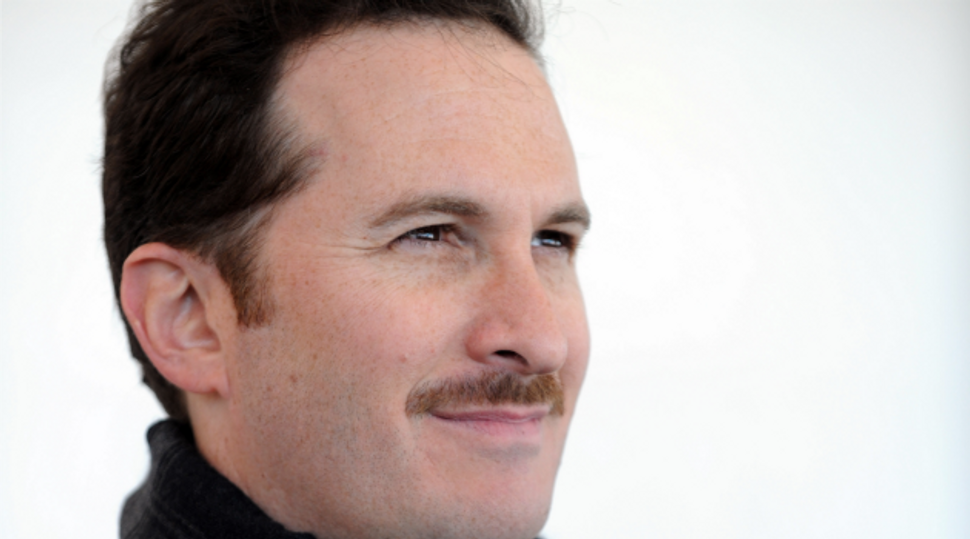 The man about to give us biblical knowledge of Russell Crowe (see what I did there) has another trick up his sleeve.

Darren Aronofsky has announced that he will curate a “Noah”-themed art show, to be launched in conjunction with his upcoming epic of the same name.

“Fountains of the Deep: Visions of Noah and the Flood,” will include “never-before-seen works by more than 50 contemporary artists as well as comic book and street artists,” Page Six reports. The show will run March 7 through March 29 in New York City.

“The story of Noah and the book of Genesis has inspired artists for thousands of years,” Aronofsky told Page Six. “I wanted to see what other artists would do [with the subject matter].”

Look to Twitter in the coming weeks for a preview of the art to come — Aronofsky will be releasing images of the work on his Twitter feed leading up to the show.