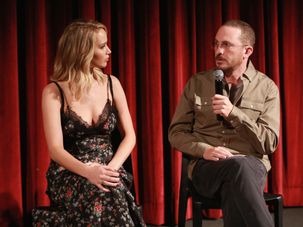 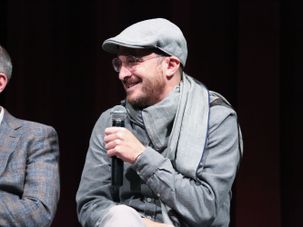 It’s not going to happen. 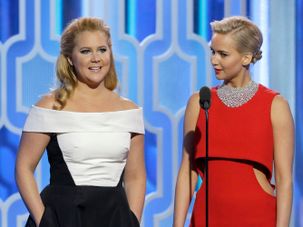 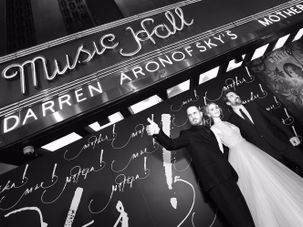 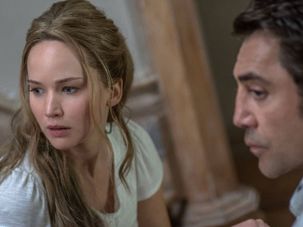 Whatever You Do, Do Not See ‘Mother!’ Around Rosh Hashanah

Wait till after Yom Kippur. Trust me. 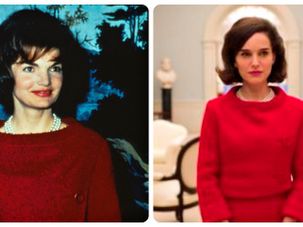 The first picture from the upcoming Jackie Kennedy biopic ‘Jackie’ was released today and Natalie Portman is both stunning and strikes an eerie resemblance to the most famous First Lady of the 20th century. 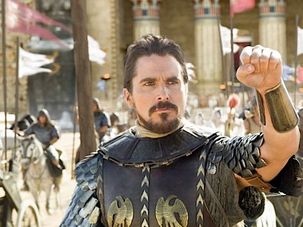 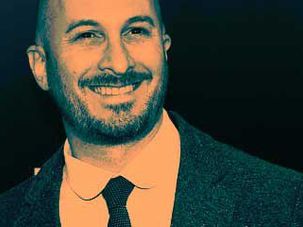 On paper, filmmaker Darren Aronofsky making a biblical blockbuster seemed inevitable. Hollywood’s obsession with the Bible is well established, and Aronofsky’s movies had steadily been growing in budget and ambition: His 2006 work, “The Fountain,” elegantly played with themes of love and existence unfolding over millennia, and 2010’s “Black Swan” grossed more than $300 million worldwide. 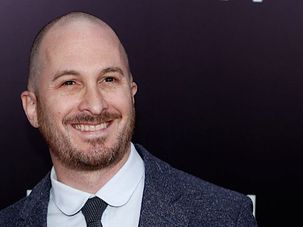 Darren Aronofsky is leading the pack at the box office with ‘Noah.’ But the director has been interested in the story of the flood at least since a poem he wrote in seventh grade. 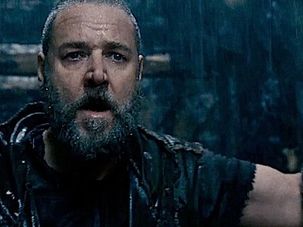 Why Evangelical Christians Are Right To Be Angry About 'Noah'

Are evangelical Christians right to be upset by the way ‘Noah’ portrays the epic story and the liberties it takes with the Bible? You betcha, says Jay Michaelson.