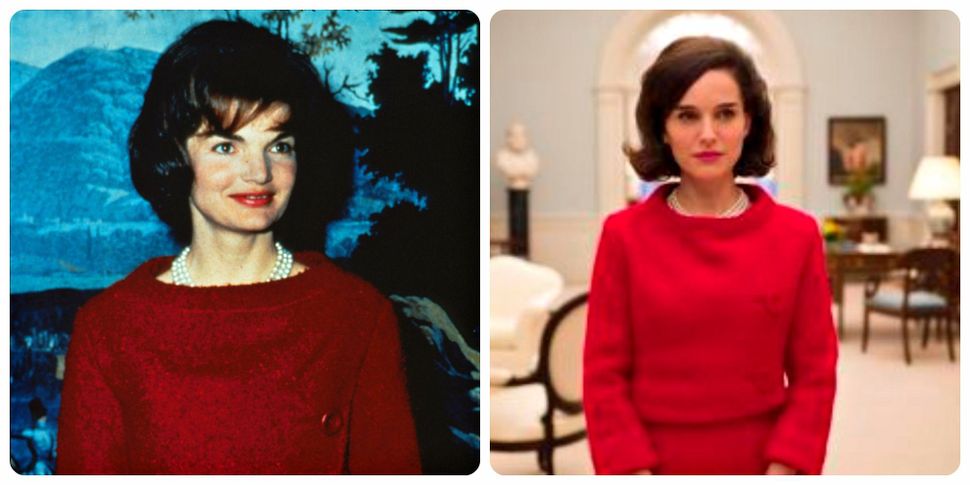 Natalie Portman is about to steal our hearts. Again.

The first still from the actress’ upcoming Jackie Kennedy biopic Jackie was and Portman is stunning in her eerie resemblance to the most famous First Lady of the 20th century.

Produced by Darren Aronofsky in partnership with Protozoa Pictures, the film follows Jacqueline Kennedy after the assassination of her husband, President John F. Kennedy. Filming is already underway in Paris. 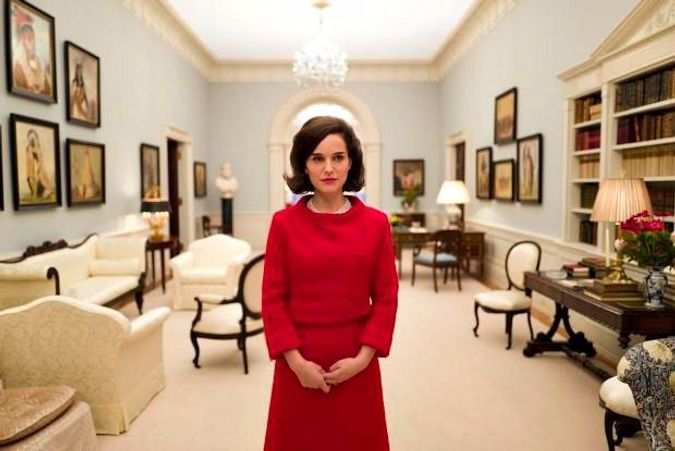