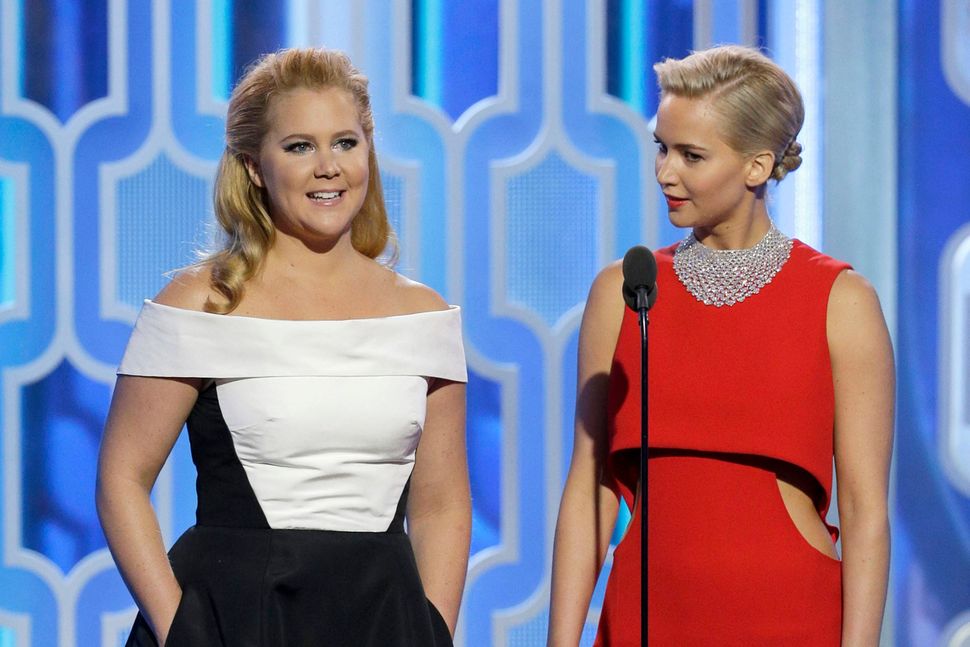 From bruises to breakups, what doesn’t kill you makes you stronger.

And once you’re stronger, you’ll be able to face your own solitary death with that much more focus.

Oscar-winning actress Jennifer Lawrence spoke about the unique way close pal Schumer comforted her after Lawrence, 27, ended a year-long relationship with Aronofsky, 49. Lawrence told Andy Cohen, “when Darren and I first broke up, I told [Schumer] and I was really sad.” When the actress received a bouquet of flowers in the mail the next day, she was confused. She told Cohen, “I bring the bouquet of flowers in and there was a note that says, ‘I’m so sorry to hear you’re gonna die alone. Love, Amy.’”

Life is suffering followed by death. But if you’re lucky, somewhere in the middle you might get a few flowers and the wise words of a friend.