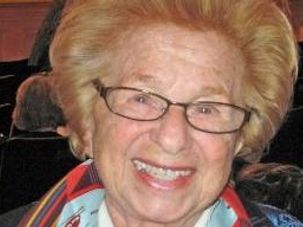 Westheimer allegedly still asks every detail about the sex lives of people she meets. 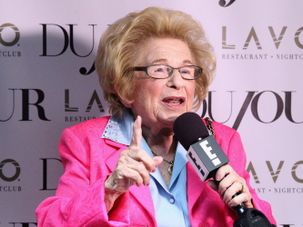 Dr. Ruth Tweets About Sex, Matzo — And The Holocaust 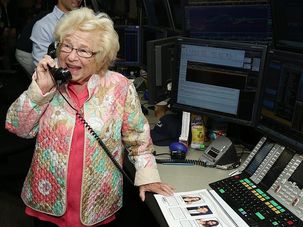 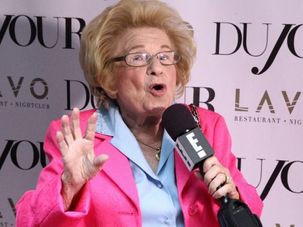 Dr. Ruth Westheimer has in the past mixed discussion of sex and cold weather on her Twitter account, which is as ribald as the woman herself. 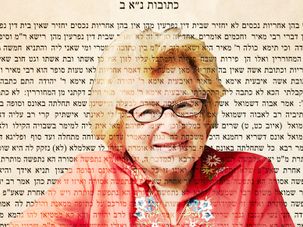 Dr. Ruth wrongly used the Talmud to justify a problematic view of sexual consent, Danya Ruttenberg writes. Here’s what the Jewish text really tells us about a woman’s right to say ‘no.’ 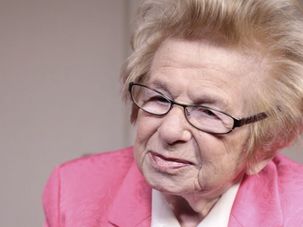 Dr. Ruth has some advice for those of you looking to get more treats his Halloween — and no tricks. Read ‘em and learn, folks. 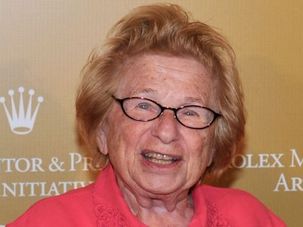 If you were wondering what sex position is best in a bomb shelter, don’t. That’s the first rule Dr. Ruth offered an audience in Tel Aviv. 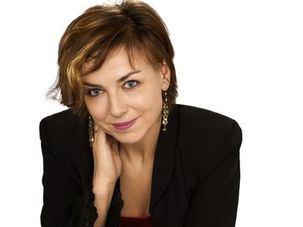