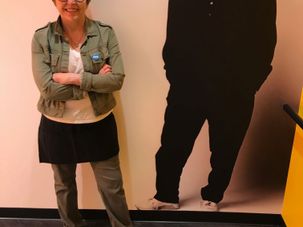 During quarantine, Solomon’s Deli in Sacramento switches out pastrami to serve homeless meals 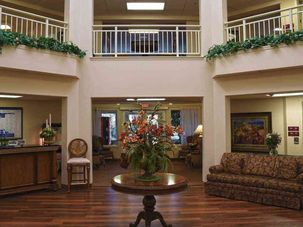 A traditional community which meets in the chapel at a senior residence. 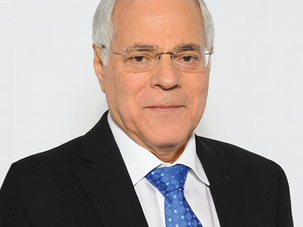 Dr. Yona Barash is a supporter of President Trump and cited his Israeli background when explaining his support for the travel ban on Muslim refugees. 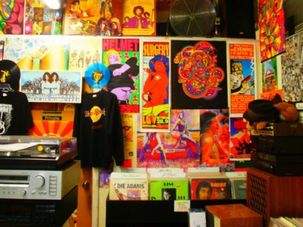 A Sacramento deli is being named in honor of Tower founder and native son Russ Solomon, who is 91.

10 Hurt as Clashes Erupt at Neo-Nazi Rally in Sacramento

(JTA) — At least five people were stabbed during a riot at a neo-Nazi rally on the steps of California’s state Capitol in Sacramento. Some 25 neo-Nazis, part of the Traditionalist Worker Party, had permission to rally on the Capitol steps, the Sacramento Bee reported. The riot broke out when 150 anarchists and “anti-fascist” protesters… 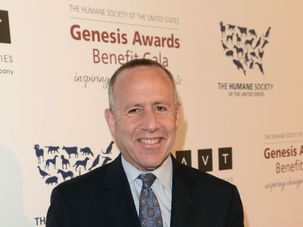 California’s former top Democrat legislator hinted broadly on Tuesday that he will run for mayor of Sacramento, bringing political heft to a race to succeed Kevin Johnson, the former basketball star whose boosterism helped revitalize his home town