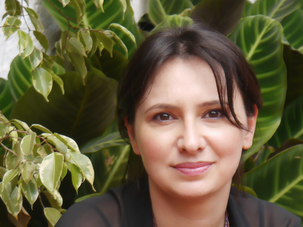 “The Patriots” is a historical epic set in 1930’s and contemporary Brooklyn and Russia. In the Trump/Putin era, it’s disturbingly resonant. 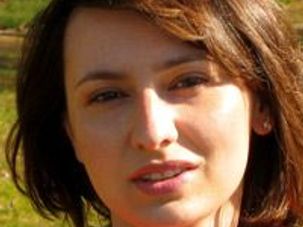