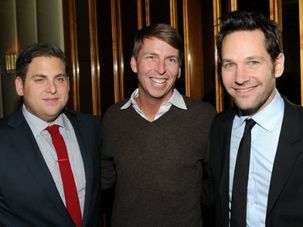 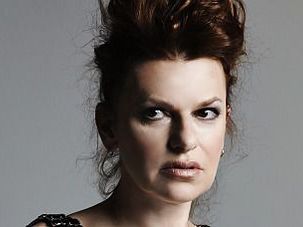 Sandra Bernhard Shows Her Softer Side

Sandra Bernhard is beloved for her withering onstage attacks. She’s more spiritual these days, trading kabbalah for shul, and building a home with her ‘cold WASP-y’ girlfriend. 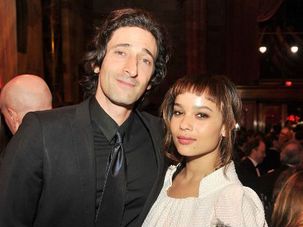 The execution by lethal injection late last night of Troy Davis, a Georgia death row inmate convicted of the killing off-duty police officer Mark MacPhail in 1989, gained the attention of many in the U.S. and throughout the world. Among those protesting the impending execution earlier this week were a number of celebrities, including Jewish comedian, singer and actress Sandra Bernhard. 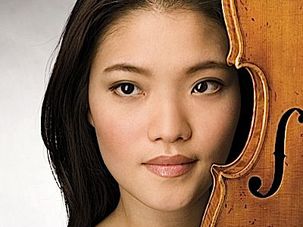