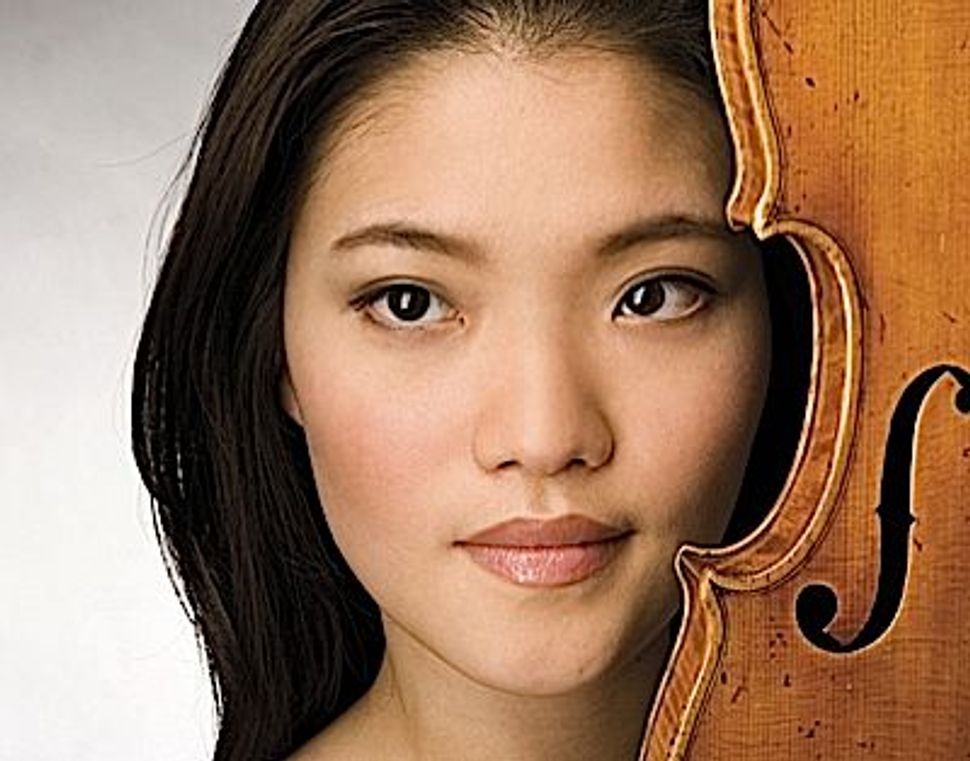 On June 3, the PRISM Saxophone Quartet takes over Symphony Space with a happy family of world premieres, including works by David Rakowski, Perry Goldstein, and Matthew Levy, the last-mentioned being the tenor sax player of PRISM. Summer is nothing without old relatives, and pieces by two elder statesmen of musical modernism, Milton Babbitt (who died in January at age 94) and Mario Davidovsky will be featured in a Bargemusic performance by the composer/performer collective, counter)induction.

A family-style fress-fest, “Love, Loss, Laughter: Favorite Yiddish Folksongs,” is on the menu at Symphony Space on June 5, when The Jewish People’s Philharmonic Chorus is led by conductor Binyumen Schaechter in “Afn pripetshik,” “Rozhinkes mit mandlen,” and other hits. Entirely less cozy, but still a member of the mishpocheh, is comedian/songstress Sandra Bernhard, who plays Town Hall on June 8, the latest stop on her “I Love Being Me Don’t You? Tour.” Another original young relative, Israeli popstar Ivri Lider, performs electronica on June 9 at Le Poisson Rouge.

On June 20 at Merkin Hall, “Concerto for Shofar, Trombone and Orchestra” by composer Meira Warshauer will highlight virtuoso soloist Haim Avitsur, in a work available on CD from Navona Records. On June 30, in another local premiere at Bargemusic, pianist Inna Faliks plays “Sirota” by Lev Zhurbin, a Moscow-born, New York-based Jewish composer and violist whose stage name is Ljova (a familiar diminutive of the name Lev). “Sirota,” which means “orphan” in Russian, incorporates a recording by the legendary cantor Gershon Sirota, who died in the Warsaw Ghetto Uprising.

Or, on the same day, for musical dessert, try heading to The Caramoor Festival near Katonah, New York to hear the Beijing Guitar Duo play the charming “Sonatina Canonica” by Italian Jewish composer Mario Castelnuovo-Tedesco. By then you will have earned your post-prandial nap, which you can take in July!

Listen to Ivri Lider singing in 2011.

Or, listen to Castelnuovo-Tedesco’s charming Sonata Canonica for 2 guitars played by the acclaimed virtuosos Turibio Santos and Óscar Cáceres.