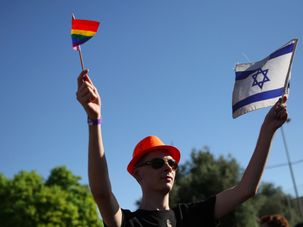 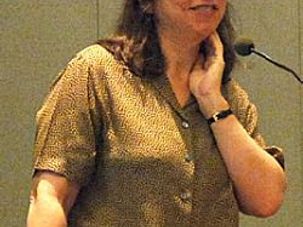 Author and activist Sarah Schulman is a prominent voice in the lesbian, gay, bisexual and transgender (LGBT) and Jewish worlds — and her new book is causing controversy in both. 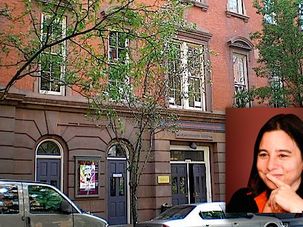 The New York Times has a very good article with a seriously bad headline in this week’s Sunday Review section. The title is “Israel’s Other Occupation.” The topic of the piece is the growing assault against the rights of Arab citizens of Israel, taking place within the borders of pre-1967 Israel. The occupation is the term commonly used to denote Israeli control over the territories it conquered in 1967. That’s what the word means (when you’re not talking about a job): governance of a territory that doesn’t belong to the governing power but was captured in war. The “other occupation,” presumably, is Israel’s control over the territories discussed in the article—namely Israel itself.