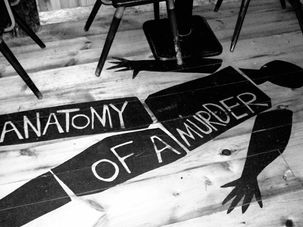 If you’ve seen “Catch Me If You Can,” “Kiss Kiss Bang Bang,” “Mad Men,” or just about any film or television show with a title sequence, then you’ve seen Bass’s influence. 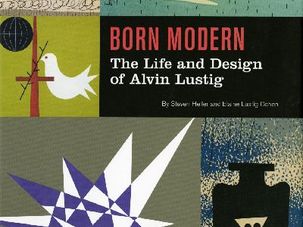