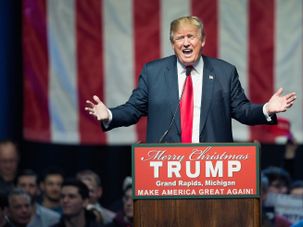 Why Donald Trump's 'Schlonged' Doesn't Matter — and Why That Fact Matters

Criticizing The Donald for saying Hillary Clinton got ‘schlonged’ is a mistake, J.J. Goldberg writes. In the place he and Trump grew up in the 1950s, the word meant something else. 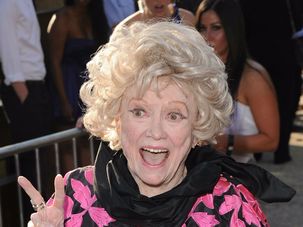 Although some readers are acting as if Donald Trump was the first to bring the Yiddish term “schlong” to the mainstream, actually…