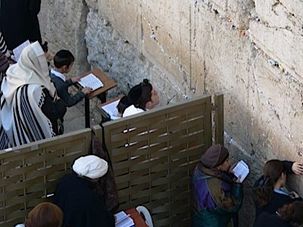 Ah, the holy tears of Jewish women who weep while praying at the Western Wall in Jerusalem. Not holy, says the holy site’s chief rabbi. Instead, says Rabbi Shmuel Rabinovitch, women’s tears are responsible for the high level of fecal contamination found in the prayer books at the Wall, or kotel, even those that are found on the men’s side of the high mechitzah. 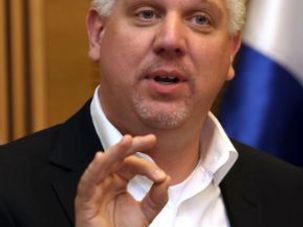 Glenn Beck’s back in Israel this week, in a trip that will conclude tomorrow with a program held at Jerusalem’s Davidson Center, not far from the Western Wall. This is the second visit by Beck since the end of his inflammatory run as a host at Fox News, and the first since July, when he was warmly greeted by right-wing members of the Knesset.