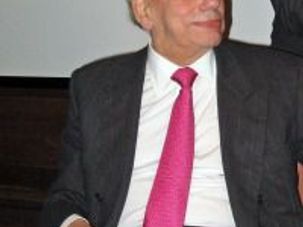 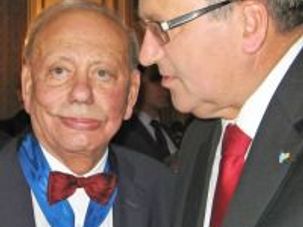 “Not every Pole is an anti-Semite and not every Jew is anti-Polish, “ has long been the mantra of Czestochowa-born Holocaust survivor Sigmund Rolat, an orphan and survivor of a Nazi slave-labor camp in Czestochowa who in 1948 arrived in New York City as a penniless teenager. On September 23, he was honored at a special ceremony hosted by Consul General Ewa Junczyk Ziomecka at New York’s Polish consulate. 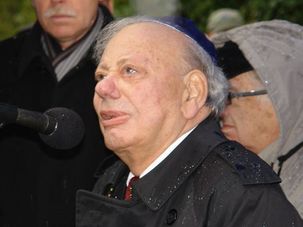 Sigmund Rolat, a Polish-Jewish philanthropist living in the United States, was awarded Poland’s highest honor for citizens who live abroad.