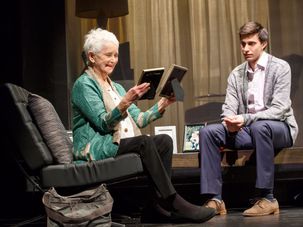 “Significant Other,” Joshua Harmon’s follow up to his hit play “Bad Jews” made Jesse Oxfeld a little verklempt. 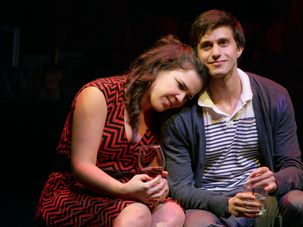 Joshua Harmon, the guy who brought you ‘Bad Jews,’ has a new play called ‘Significant Other’ — and it comes complete with Jewish mom jokes.