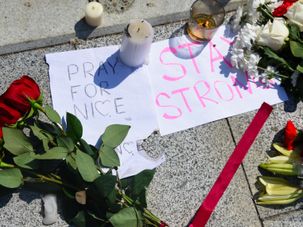 Celebrity music impresario Simon Cowell is getting blowback for a $150,000 donation to the Friends of the Israel Defense Forces. 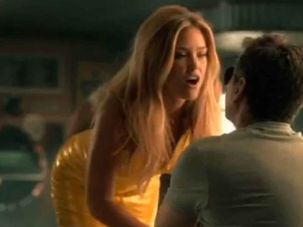 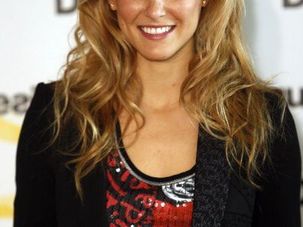