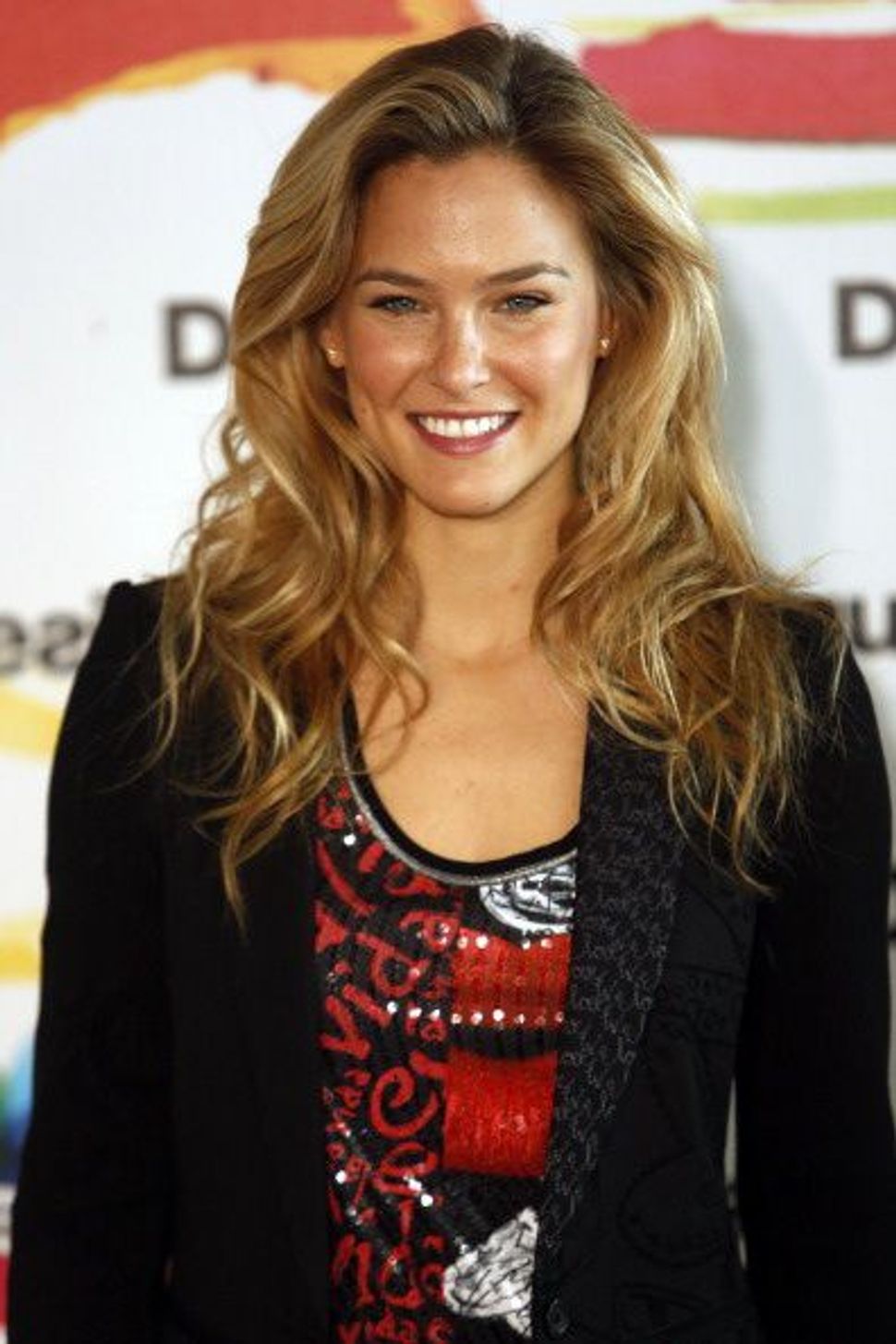 Israeli model Bar Refaeli is confirmed to host the upcoming show of Israel’s “The X Factor,” according to the Hollywood Reporter.

Following a giant success of the Israeli version of “The Voice,” Israel’s Channel 2 bought the rights last year for the FremantleMedia format and the show will debut this fall.

Refaeli is reportedly the highest paid talent on the show, with her salary banking in at roughly 1 million shekel (about $270,000). Other talent on the show include veteran Israeli rocker Rami Fortis, Mizrahi singer Moshe Peretz, and pop star Ivri Lider.

The show’s choice of host comes as no surprise. The 27-year-old model is arguably Israel’s most popular celebrity, topping Maxim’s Hot 100 list in 2012 and making headlines earlier this year after making out with Jewish actor Jesse Heiman in a Super Bowl ad.