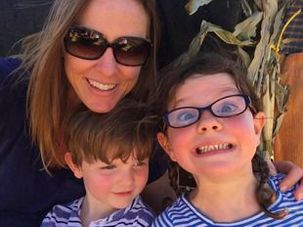 The San Francisco Jewish Women’s Fund has become concerned by recent national studies exposing the decrease in incomes among single mothers. And what about Jewish single mothers in the relatively affluent Bay Area? 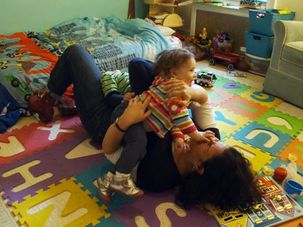 Debra Gonsher Vinik’s new film, ‘All of the Above,’ is about rabbis who become single mothers.