As the U.S. Congress haggles over a budget deal, tax-break extensions and other thorny matters, lawmakers from both parties appear united on one thing: Nazis should not receive U.S. government retirement benefits.

Bill Would Cut Off Benefits to Nazis

A bipartisan bill introduced in the U.S. House of Representatives would cut off Nazi war criminals from U.S. benefits.

Dozens of suspected Nazi war criminals and SS guards collected millions of dollars in Social Security payments after being forced out of the United States, an investigation by The Associated Press found. 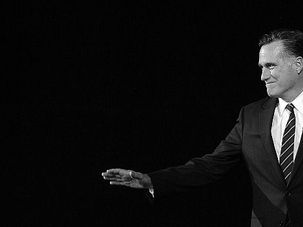 Americans and Our 'Stuff'

Finger-pointing Republicans say they lost the election because Americans want ‘stuff’ like health and retirement benefits. That’s because we paid for ‘em, writes J.J. Goldberg.

Why Social Security Isn't Broke, Why We Think It Is and Where the Money Went