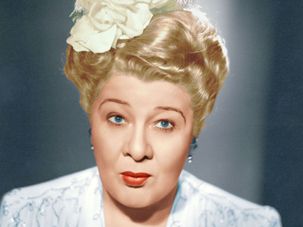 Sophie Tucker As You've Never Seen Her Before

In ‘The Outrageous Sophie Tucker,’ Susan and Lloyd Ecker show the Jewish icon in all her brassy, sexy glory. Masha Leon sat down with the couple to talk about the woman who mentored Mae West. 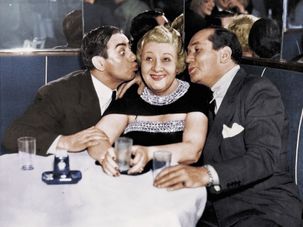 Sophie Tucker was the Lady Gaga of her time. Also known as ‘the last of the red-hot mamas,’ she is immortalized in a new documentary.