Sophie Tucker As You’ve Never Seen Her Before 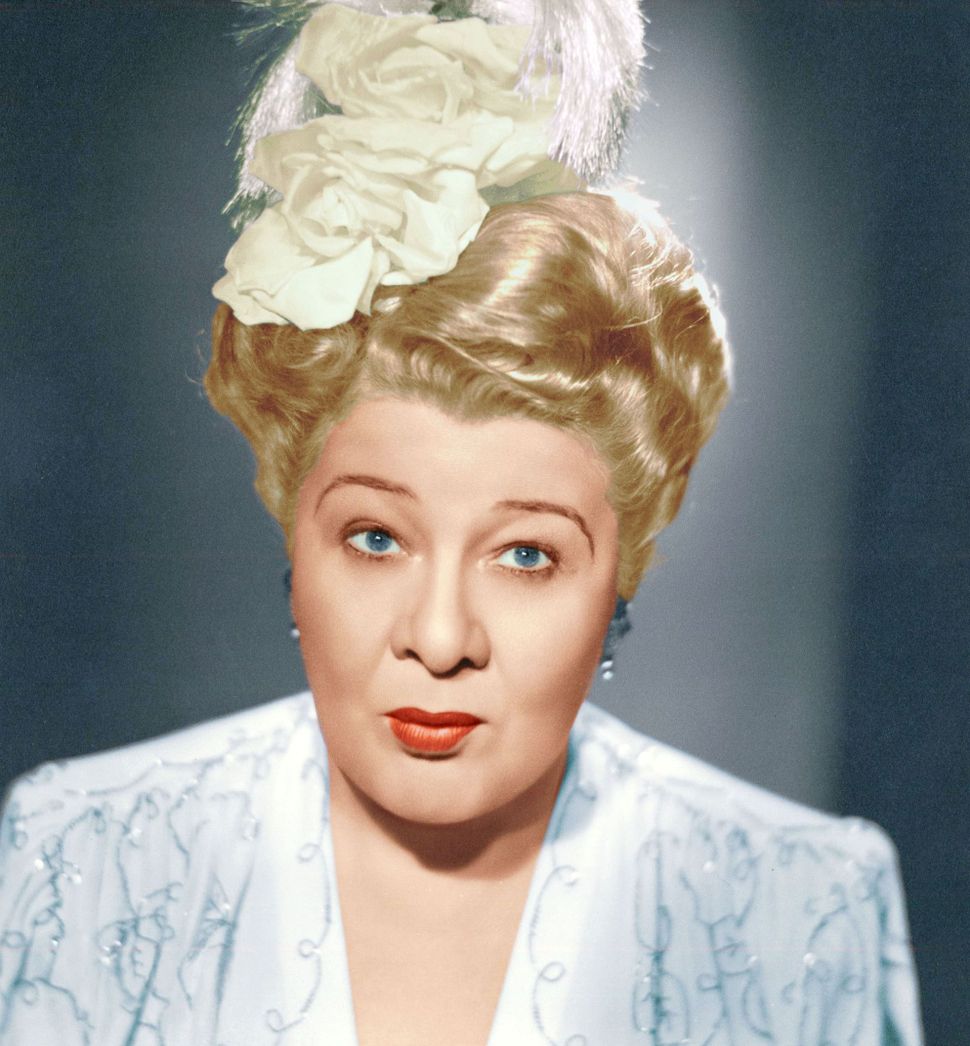 Could not wait to chat with Susan and Lloyd Ecker producers/writers of the delightful, juicy documentary “The Outrageous Sophie Tucker.” Theirs is an illuminating journey with this groundbreaking sexy, uncensored, zaftig — and proud of it — entertainer who wowed the world from 1907 to 1966 whom I knew only from archival film clips and The Jewish Repertory Theater’s 1987 production “Sophie.”

“What’s the story about the recording of Tucker singing “Mayn Yidishe Mame” that a Jewish soldier schlepped with a phonograph during WWII?” I asked. Lloyd replied: “After he was killed, his buddies set up a loudspeaker with the recording on a truck at Berlin’s Brandenburg Gate. When MP’s were annoyed, his buddies intervened and for 8 hours Tucker’s voice echoed through Berlin’s bombed out streets.”

“We found this in a letter in one of the 400 3” thick scrapbooks that we read 6-7 years ago,” said Lloyd. “We tracked down the actual writer…spent Father’s day with his family in 2008. Another story — not in the film — is about an opera singer who met Sophie in Germany in 1931 and ended up singing it to all his friends at performances in German. A guard in the concentration camp where the opera singer ended up recognized the singer en route to the death chamber. The guard ordered him to sing ‘Mein Yiddishe Mama’ in German to the officers. It saved his life!”

Susan and Lloyd were effusive as they dovetailed Sophie’s provenance: “She was an icon… so huge that young performers tried to emulate. Her impact on the entertainment world was evident on the stars she mentored, inspired — Judy Garland, Frank Sinatra and Mae West who was a Tucker protégée. Sophie was ten years older,” said Susan. “Mae would be the one to represent sex in the movies. The ‘Come up and see me sometime’ was basically Sophie’s act. Then the movies came out and Sophie was pigeonholed as the matronly family member.” She never repeated a costume on stage…wowed them before she even began to sing. 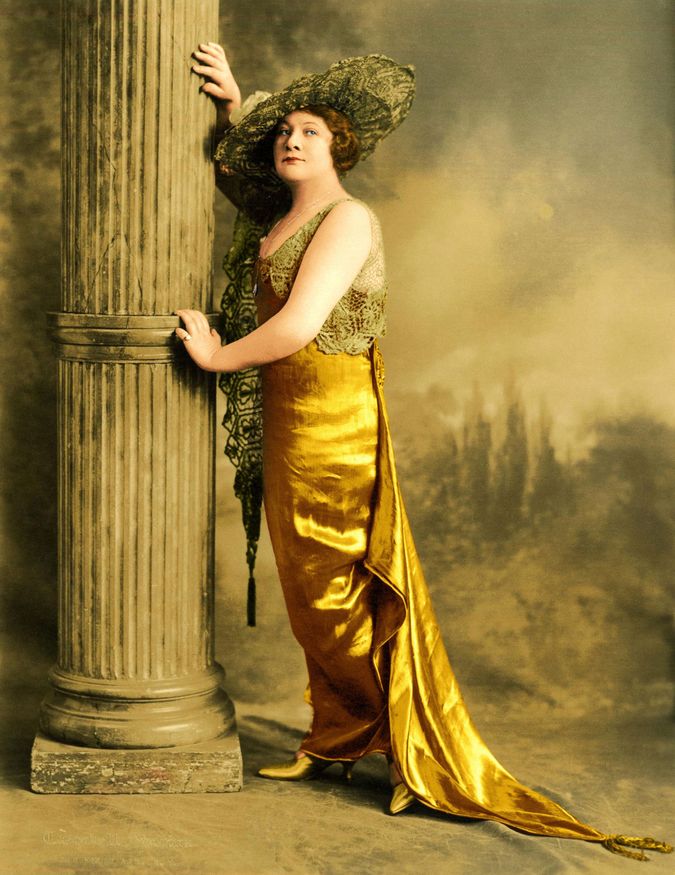 About her round-the clock letter writing, Lloyd said: “She would write to people, reply to letters between going to bed, morning, noon and night. She hated airplanes, took trains. From the moment she woke up and went to sleep if she was not talking to anyone, she was writing. Never had stationery—only used hotel stationery.”

“What about her amazing access to and friendship with the Who’s Who of the time?” I asked. Susan replied: “Her access to presidents is remarkable… They came to see her, love her… Nobel Peace Prize winners…she welcomed them all backstage. Ronald Reagan, Golda Meir. She got their phone numbers, stayed in touch with every single one for life — not as a star, but as a friend and that was the secret of her success.”

“She was on a train in a berth. A woman went into labor and Sophie gave [the woman] her berth. The child was named Sophie Tucker Campbell. Every year on her birthday they remembered her. When Campbell married, there was an invitation for Sophie Tucker. They changed the date of the wedding so Tucker could attend,” said Lloyd.

Then there were her husbands… her friendships… and those women in her life. Do not to miss!

Sophie Tucker As You’ve Never Seen Her Before