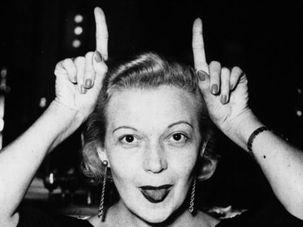 Budapest-born soprano Marta Eggerth, who performed in everything from Strauss to Sondheim, has passed away at the age of 101.