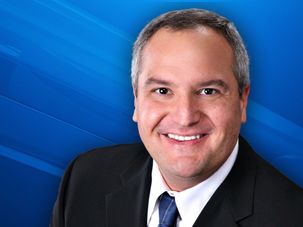 (JTA) — Former South Dakota State Sen. Dan Lederman was elected the state’s new Republican Party chairman. The vote Saturday, in which Lederman unseated incumbent chairwoman Pam Roberts, was 73 to 53. Lederman becomes the first candidate for the job in recent memory to win without the governor’s endorsement, the local newspaper the Argus Leader… 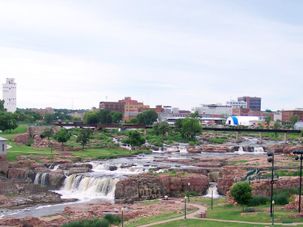 (JTA) — A rabbi and his family have moved to South Dakota, giving the state its only full-time rabbi. Rabbi Mendel and Mussie Alperowitz and their children arrived on Dec. 24 in Sioux Falls, where they will open a Chabad center. The rabbi, who moved from Brooklyn, visited the state twice before deciding to move…

(JTA) — Chabad will open a Jewish center in South Dakota, meaning that is will now have a presence in all 50 U.S. states. The announcement of the Sioux Falls, South Dakota, Chabad-Lubavitch center was made on Sunday night at the final banquet of the International Conference of Chabad-Lubavitch Emissaries to a crowd of 5,600…

(JTA) — A Jewish inmate in a South Dakota prison filed a lawsuit against corrections staff and a food company alleging that he received food that violated his kosher dietary restrictions. James Irving Dale, who is serving a 15-year sentence for burglary at the Mike Durfee State Prison, alleged in a federal lawsuit that he was… 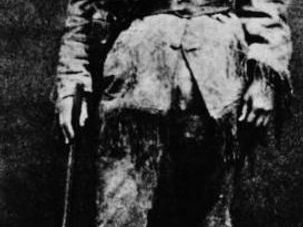 Of Calamity Jane. Mount Rushmore and 5 Other Things Facts About Jewish South Dakota

With only 345 Jews, South Dakota is the only state without a Chabad presence. Here’s what else you might not know about Mount Rushmore state. 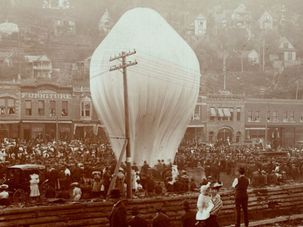 Ann Haber Stanton didn’t expect to find the shadows of a Jewish community in a tiny High Plains town. But there’s still a little bit of Mount Zion left on Main Street in Deadwood. 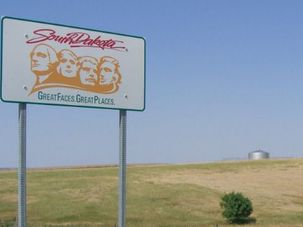 As Chabad Gathers, South Dakota Is Only State Missing

Some 4,200 Chabad rabbis from more than 80 countries are gathering this weekend in New York for the annual conference of Chabad-Lubavitch emissaries.