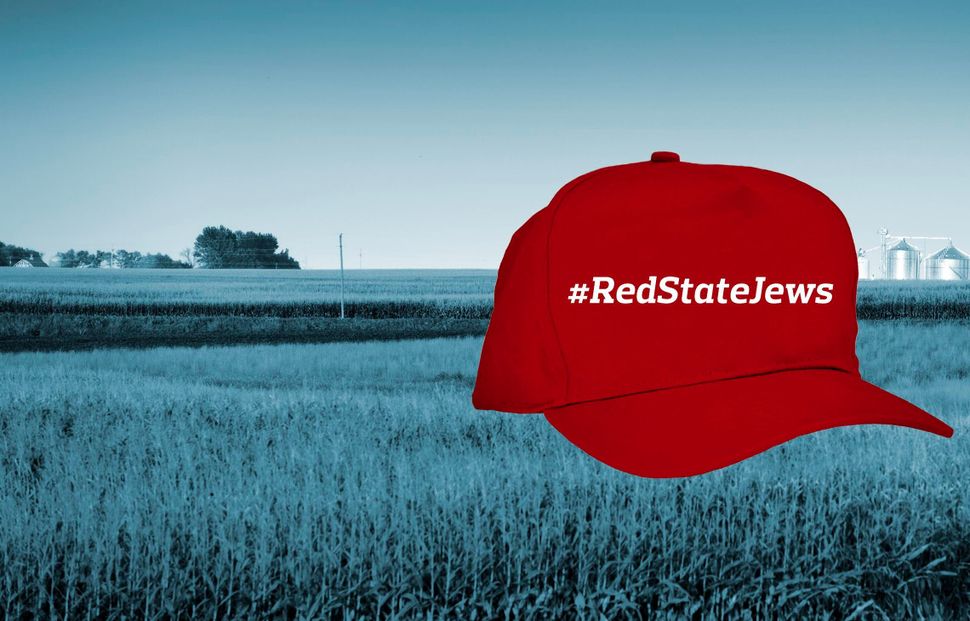 And we want to share stories that go well beyond politics, to explore religious life, social trends, gun culture, the rural-urban divide and the rich traditions of diverse people living together.

This is not brand-new territory for us as a national news organization. Most recently, our year-long series “Our Promised Lands” featured stories from every state in the union. Now we hope to drill deeper and probe how the national political earthquake has affected Red State Jews and their communities.

Below you will find a fascinating, interactive map created by Laura E. Adkins, with a quick snapshot of data about Jews in each state. And below that you will see a list of each state that we have already recently covered — a list that we hope will grow through the year. With your help.

Your participation is essential to keep this project authentic. Please send us your ideas for stories, columns and writers.

In our exclusive interactive map below,

you’ll find in-depth data on Jewish communities and 2016 election results in each of our 50 states. Simply click on a state to view its associated data. Information on data collection and methodology are described at the bottom of this page. 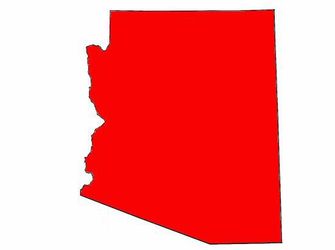 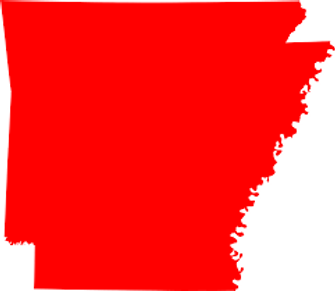 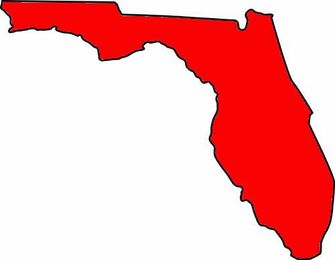 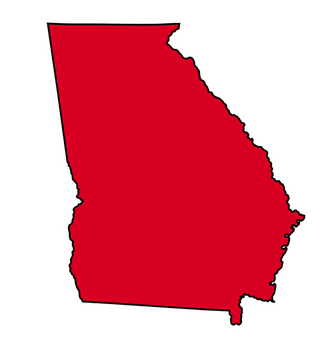 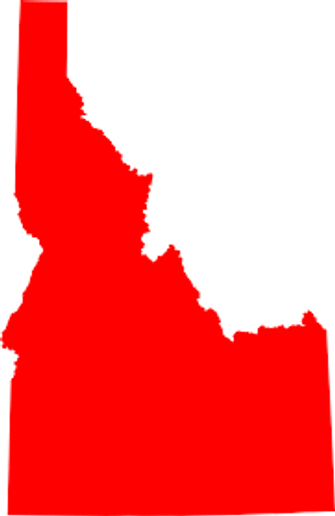 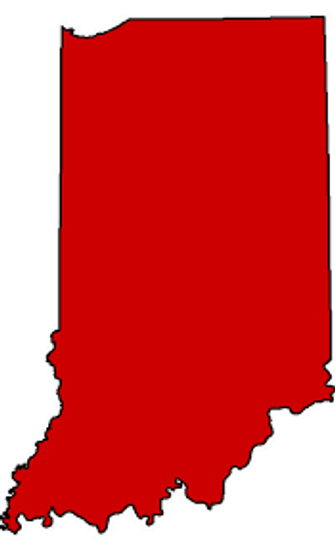 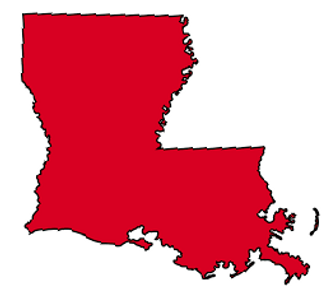 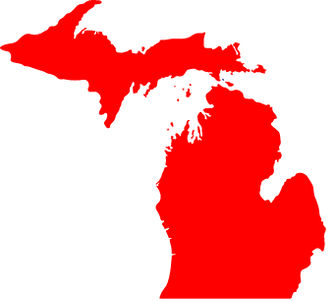 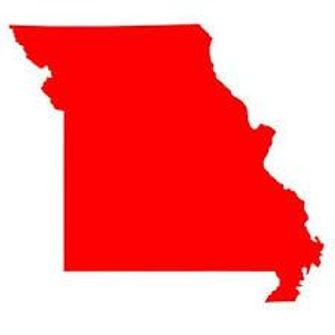 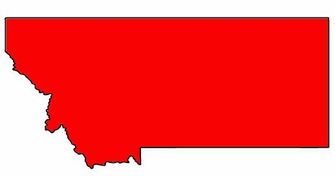 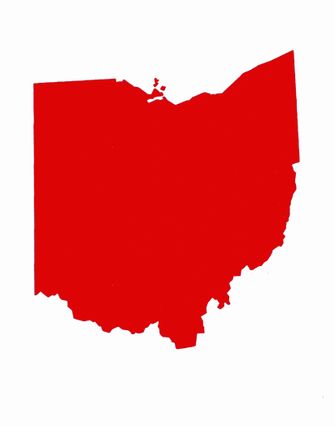 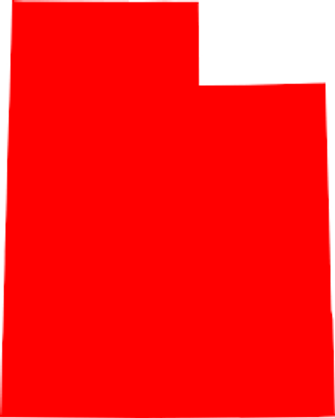 Other Coverage of Red State Jews:

NOTES: States depicted on this map as “very red” or “very blue” are those which exhibited a higher than average voting percentage for Donald J. Trump or Hillary Clinton in November 2016 compared to other states whose electors voted for the same candidate (56.51% and 55.88%, respectively). For the purpose of this analysis, “adherents” for a particular denomination are defined as full members of a congregation, their children, and others who regularly attend services. Estimates for number of Jewish persons per state were calculated through an aggregation of random digit dial (RDD) procedures, Distinctive Jewish Name (DJN) studies, U.S. Census Bureau estimates, Jewish Federation of North America (JFNA) local informant estimates, and internet estimates.

Jewish and general population data by state provided to the Forward on January 19, 2017 by Ira Sheskin and Arnold Dashefsky, authors of the forthcoming American Jewish Year Book 2016 (2015 version available for public download at the Berman Jewish Databank). Congregational data by state retrieved from the 2010 Religious Congregations and Membership Study conducted by representatives of the Association of Statisticians of American Religious Bodies in The Association of Religion Data Archives on January 11, 2017. Election data by state retrieved from Politico 2016 Presidential Election Results on January 11, 2017.