The trainees regularly gave the Nazi salute “as a sign of respect” for their instructor, a report by state investigators found.

Faith and community leaders were informed of the incident and were asked for their help to address it.

“It was disturbing, shocking and troubling, and I am waiting to hear more about how it all unfolded,” said a local rabbi. 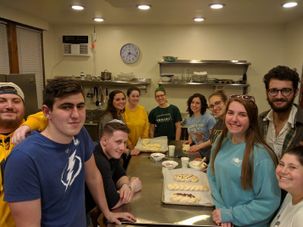 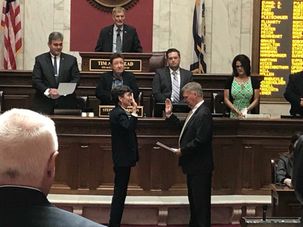 A Jewish woman became the first female to be elected sergeant at arms for the West Virginia state House of Delegates. 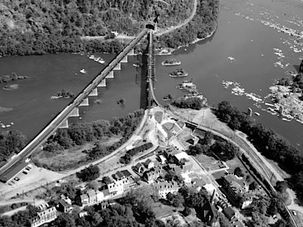 What kind of place is West Virginia for an aspiring young Jew? Turns out, for Marc Bailes it was perfect. There, in a shul of 10 people, he found his Jewish identity. 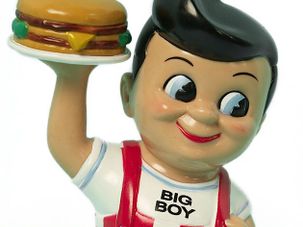 Did you know that the Shoney’s restaurant chain was started by a West Virginian Jew? Here are eleven other things you might not know about the Mountain State. 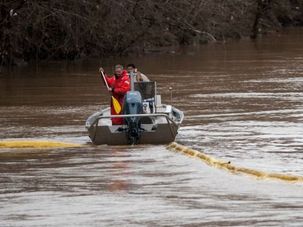 An accident of geography placed West Virginia Jews in the crosshairs of a chemical spill crisis. But a history of activism, community and faith spurred them to respond — and fast.