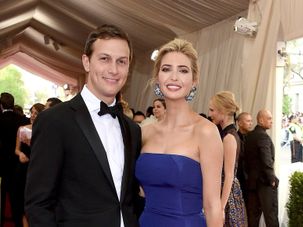 (JTA) — Secret Service agents arrested the accused stalker of Ivanka Trump in New York City. Justin Massler, 34, was taken into custody on Nov. 29 about two blocks from Trump Tower in Manhattan, the New York Post reported over the weekend. Massler is a schizophrenic who once blamed his obsession on space aliens, according… 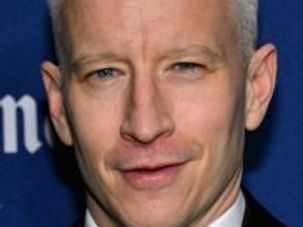 When Anderson Cooper gets a stalker, it’s not just some garden-variety loon. No, the CNN star has been allegedly menaced by a self-described “gay, Jewish, white supremacist” from Queens named Alex Hausner. 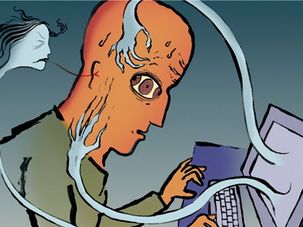 How James Lasdun Found Himself Victimized by Anti-Semitic Cyber-Stalker

James Lasdun found himself battling a cyber-stalker who turned to vicious anti-Semitism. The novelist has broken his silence with his first nonfiction book about the ordeal.