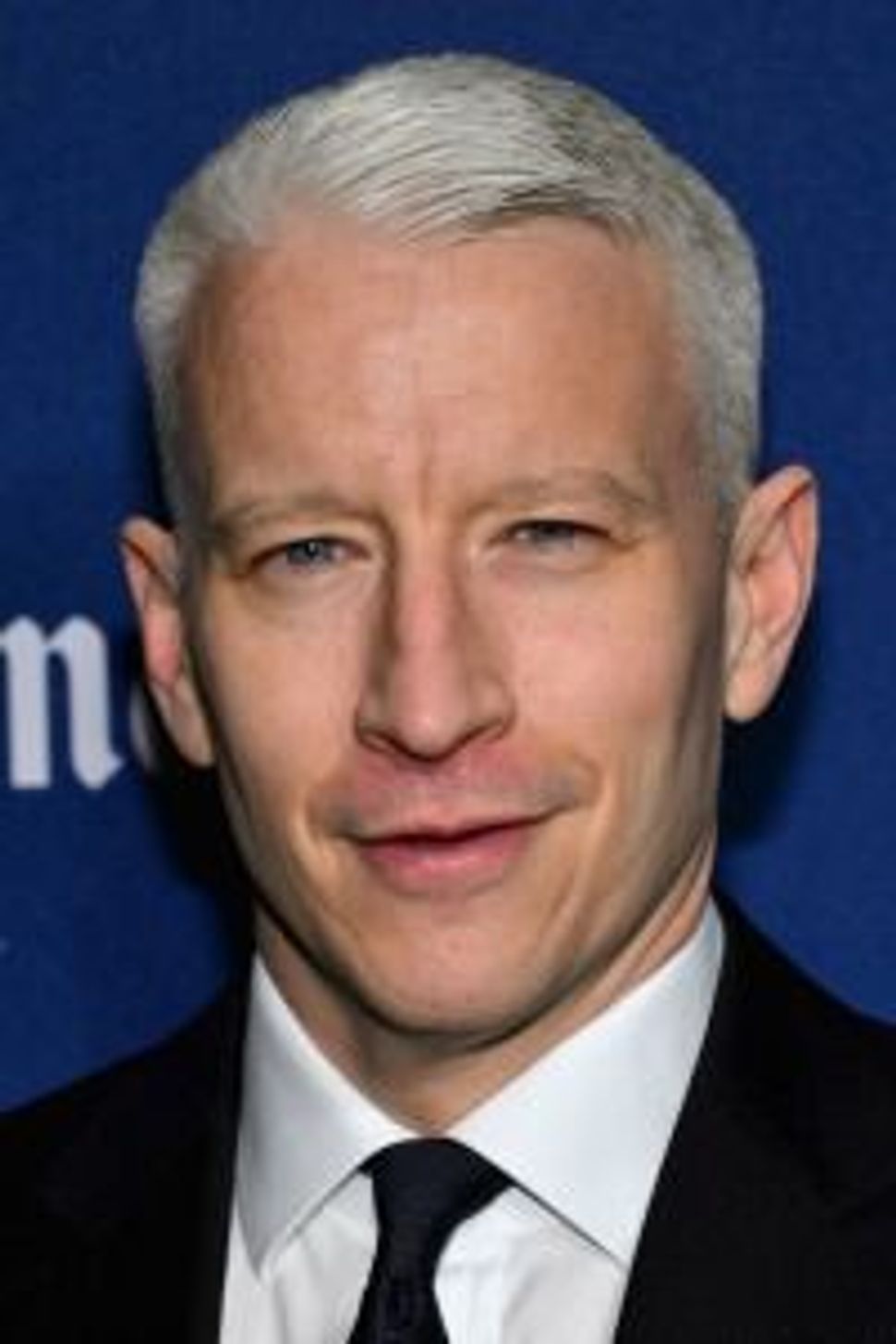 When Anderson Cooper gets a stalker, it’s not just some garden-variety loon. No, the CNN star has been allegedly menaced by a self-described “gay, Jewish, white supremacist” from Queens named Alex Hausner.

According to the NY Daily News, Hausner “unleashed a crazed campaign against Cooper and boyfriend Benjamin Maisani, contacting them repeatedly between January 1 and June 30” of this year. Hausner was arrested in July and charged with menacing, stalking, harassment and aggravated harassment; in late September, he was declared unfit to stand trial by court doctors, the News reported.

Prosecutors claim Hausner “got into the pair’s swanky building and banged on their apartment door with his foot. ‘I swear to f—ing God don’t insult me, I’m going to f— you up,” according to the News. The New York Post also reported that Hausner said, “I can prove from my sources that [Cooper’s] boyfriend has sent people after me… [Maisani] is a thug and a mongrel.” Hausner’s mother, Lori, said her son was diagnosed with schizophrenia at age 12 but “is not violent and believes he was commissioned to protect the popular CNN anchor.” The problems have transformed into a fixation on Cooper, who Alex Hausner believes has talked to him through his television. “He’s got these psychiatric problems. He believes people are telling him to protect Anderson because people are after Anderson,” Lori Hausner told the News.

According to the New York Post, Hausner’s been in trouble before his alleged Cooper fixation, facing multiple felony and misdemeanor charges for unnamed incidents. An ex-neighbor told the paper “he was a radical – he believed in his [Jewish] religion, and he believed in one race, the white race.”

Hausner is being held without bail at Riker’s Island, where he’s requested protective custody because of “threats”, the News reported last week; he was committed to a psychiatric facility on October 15.

It’s still unclear how long Hausner will stay under psychiatric care before he’s stable enough to face the charges against him.

“It could be a week. It could be never,” Hausner’s lawyer Wendell Cruz told the Post.