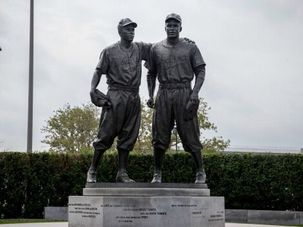 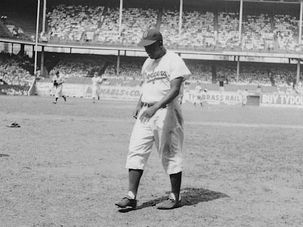 Vandals defaced a statue of barrier-breaking baseball star Jackie Robinson in Brooklyn, scrawling a racial slur, a swastika and anti-Semitic language on the figure outside a minor league baseball park, police said on Wednesday. 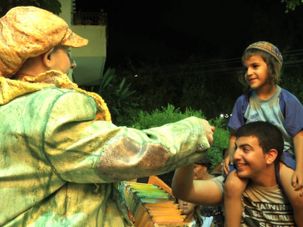 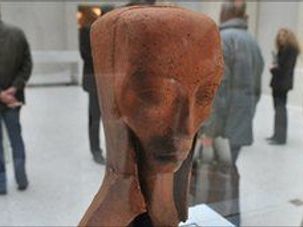 Sculptures Deemed ‘Degenerate’ By Nazis To Go on Display in Berlin

Underground art is getting new exposure in Berlin. A trove of sculptures labeled as “degenerate” by the Nazis — and buried after the Reich confiscated the offending work from galleries — will go on display this week after an excavation turned them up near Berlin’s city hall, the UK Guardian reports. 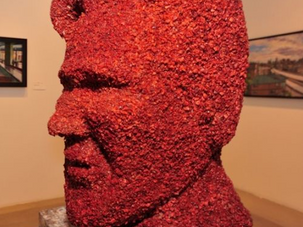 Are you a fan of bacon in all its forms? How about a statue of Kevin Bacon — made out of kosher bacon?