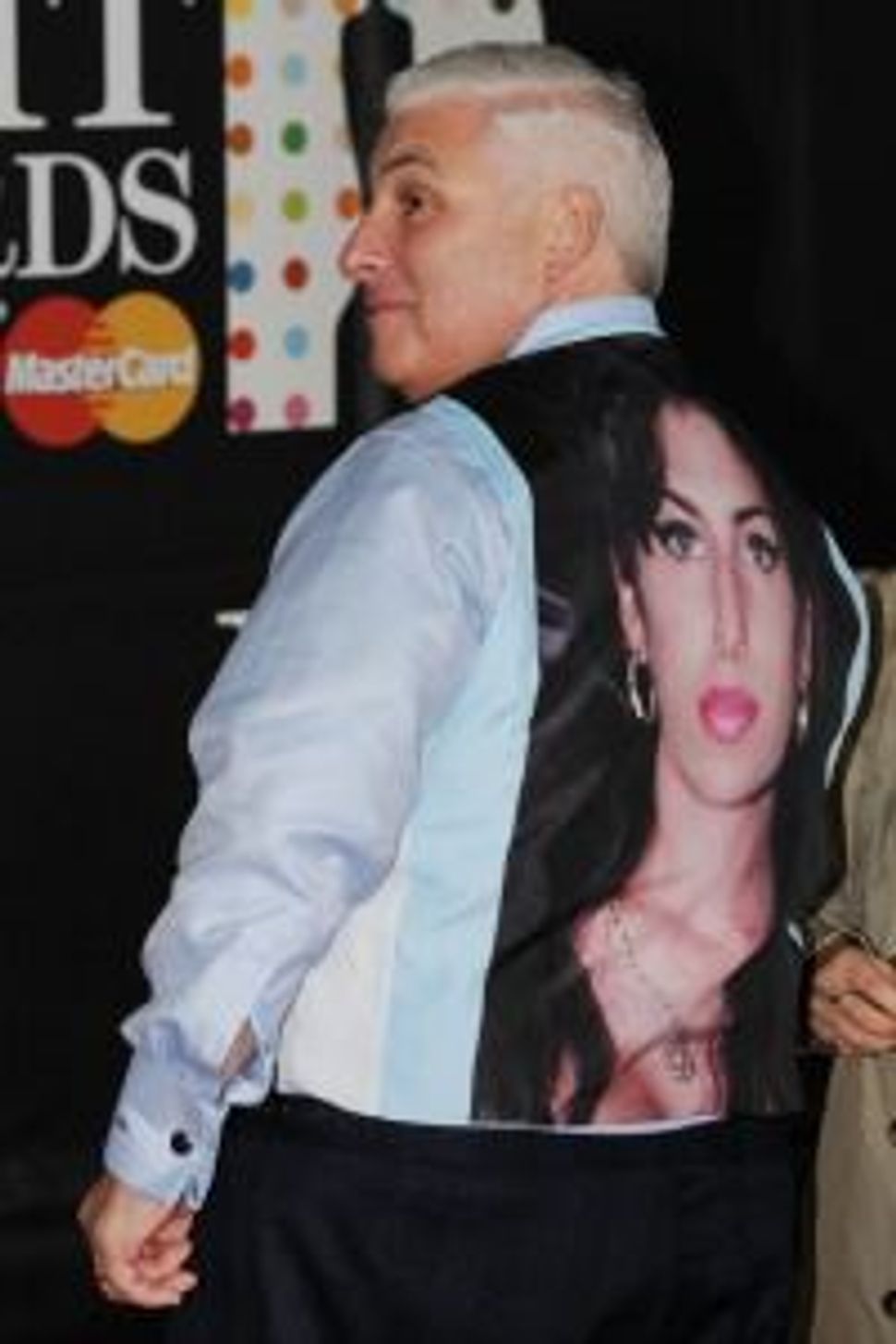 Residents of Camden, in north London, eagerly awaiting to set eyes on a life-sized bronze statue of Amy Winehouse will just have to wait a little longer.

The unveiling of the memorial to the late British soul singer has been postponed after her father, Mitch Winehouse, vetoed the final design by artist Scott Eaton, E!Online reported.

The singer’s former boyfriend Reg Traviss told the U.K.’s Mail on Sunday that Winehouse wanted his daughter’s effigy to be perfect before the public laid eyes on it.

“He doesn’t want anything to go up that he’s not completely satisfied with. But obviously it’s never going to look exactly like her,” Traviss told the paper.

The statue will be positioned outside the Roundhouse, a performing arts and concern venue.

The “Rehab” sensation was found dead at age 27 on July 23, 2011, the result of accidental alcohol poisoning.