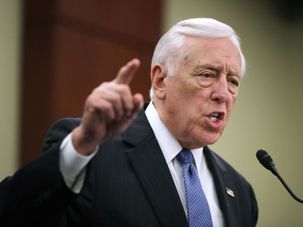 Amid Party Tensions Over Israel, Top House Democrat Leads 41 Reps On Trip There

The House majority leader did not say how many of the 41 are freshmen, the primary target for these tours. 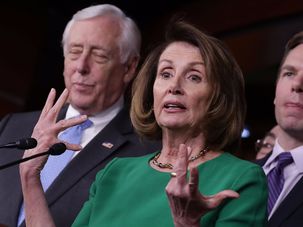 Hoyer’s backing is significant because he leads the pro-Israel faction in the Democratic Party.

Steny Hoyer tells AIPAC he will lead the largest ever delegation of lawmakers to Israel this summer. 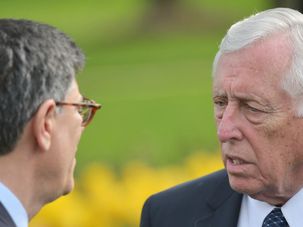 Steny Hoyer, the second-ranking Democrat in the U.S. House of Representatives, on Tuesday announced that he will support the Iran nuclear deal being considered by Congress this month. 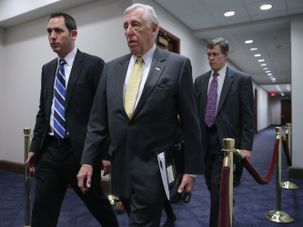 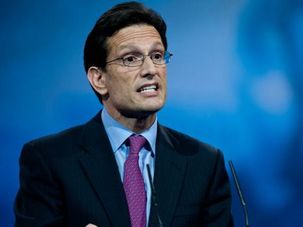 Rep. Eric Cantor (R-Va.), the Republican majority leader in the House of Representatives, will lead 26 GOP lawmakers on a tour of Israel funded by AIPAC’s educational affiliate.

A Muslim Congressman Heads to the Holy Land