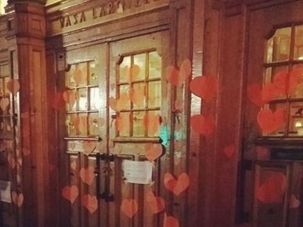 A Swedish junior high school that was attacked with Nazi graffiti was treated to a “love bombing” several days later. 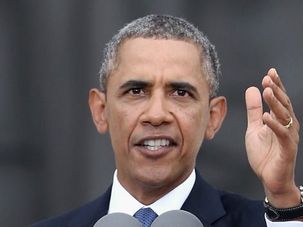 President Barack Obama is slated to visit the Great Synagogue of Stockholm during his visit to Sweden. 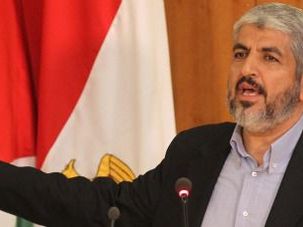 It's Time for Dialogue With Hamas

Dialogue with Hamas is anathema to many Jews. But just like we once had to bite the bullet and talk to Yasser Arafat, it’s time to hear what Hamas has to say, Leonard Fein writes. 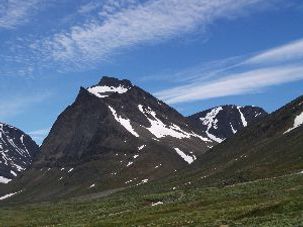