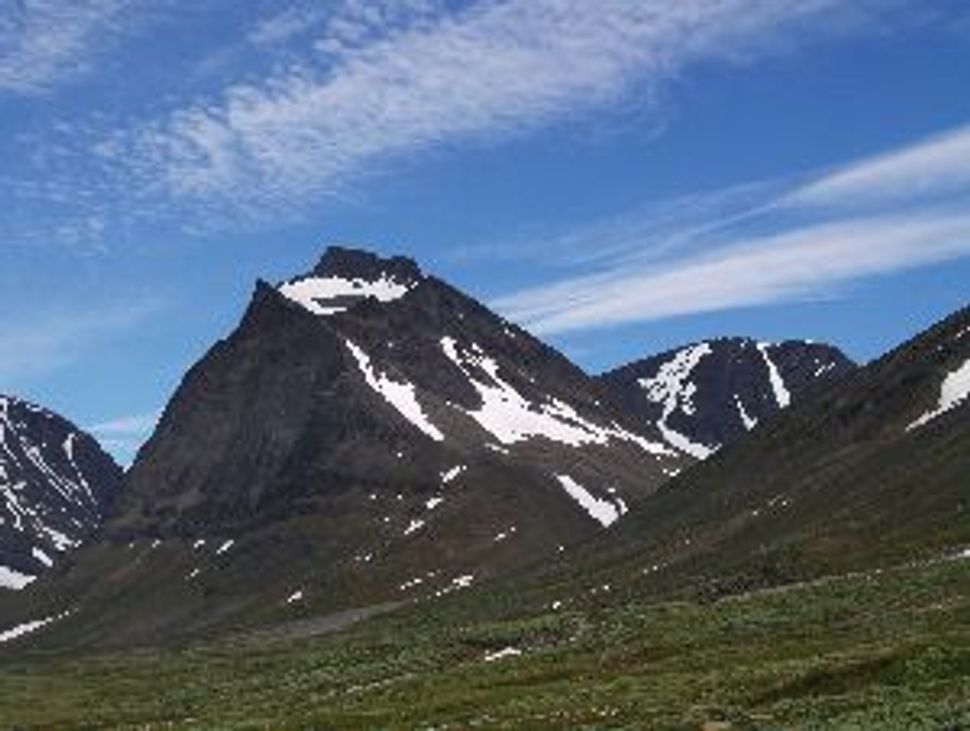 Dagens Nyheter’s report gave examples of other Holocaust-themed trail names — including “Himmler,” “Third Reich,” “Zyklon B” and “Swastika” — and explained that long-standing climbing customs give naming rights to the first person to ascend a trail. The names, apparently, are inside jokes among hikers. A spokesman for the Swedish Climbing Federation, which manages the hiking area in question, told Dagens Nyheter that the names were “childish and disrespectful” but ultimately out of their control.

One climber, Mikael Widerberg, recalled naming one especially “horrible” trail “Little Hitler” in 2001. “It could be perceived as unpleasant, but it is a good thing if people are reminded of the story,” he told Dagens Nyheter. (According to David Falt, a European climber and blogger, the trail is described succinctly as “Short and evil.”) Widerberg added that there are trails called “worse things,” and said he would find a name inappropriate only if it “explicitly provoked a group.”

But climber Erik Djerf told The Local, another Swedish newspaper, that provocation was exactly the point. “The names are… often chosen to be deliberately provocative,” he said.

The day after Hess’s complaints appeared in the August 12 edition of Dagens Nyheter, the Swedish Climbing Federation posted a letter to its OWN Facebook page that restated its support for the tradition of climbers naming the routes they conquer, but the federation strongly urged its members to choose inoffensive names.

“Appalachian,” for example, has a nice, neutral ring to it.