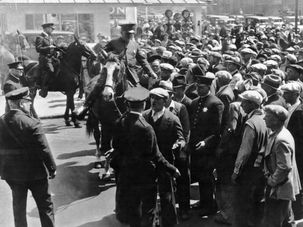 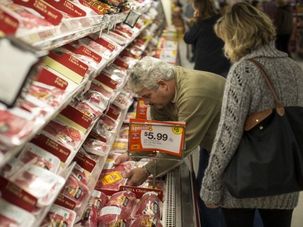 “I’m lucky in that I happen to have done a lot of my Passover shopping,” a Jewish shopper said. “To buy the rest I won’t cross the picket line.” 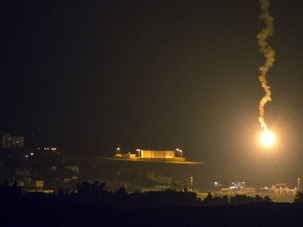 The Israeli government is planning to escalate its attacks on Hamas and other terrorist groups slamming southern Israel with rocket fire from the Gaza Strip. 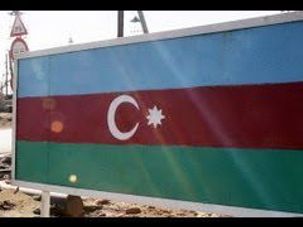 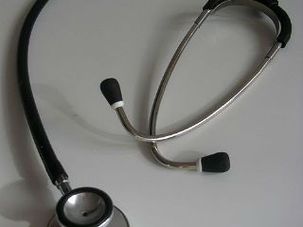 Dr. Leonid Eidelman, the chairman of the Israel Medical Association, is doing something he would probably never allow any of his patients to do: He is going on a hunger strike to try to force Prime Minister Benjamin Netanyahu to intervene in a four-month-old doctors’ strike.